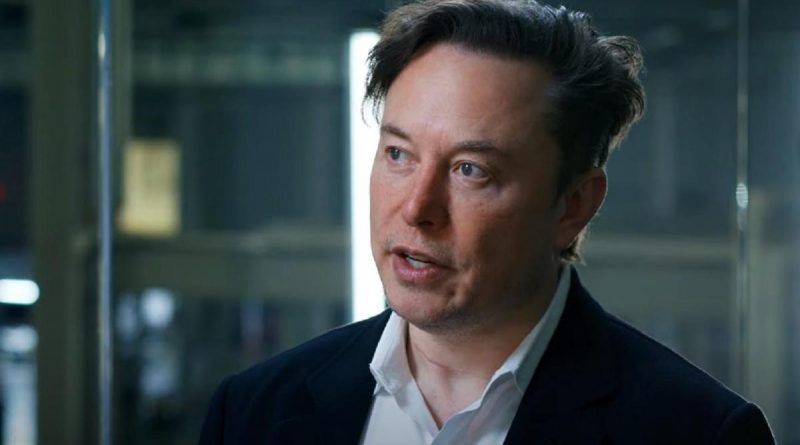 Musk believes that the likelihood of nuclear war is rapidly increasing

Elon Musk believes that the likelihood of nuclear war in the world is rapidly growing. He published a message to this effect on his Twitter page on Sunday.

“The likelihood of nuclear war is growing rapidly,” Musk noted.

Earlier, he wrote on Twitter that Russians are in the majority in a number of eastern regions of Ukraine and prefer Russia. Musk outlined his vision of the conditions for peace in Ukraine.

In his opinion, the settlement of the conflict between Moscow and Kiev could be achieved by holding referendums in the new regions of the Russian Federation under the supervision of the United Nations. At the same time, the businessman noted that Ukraine could become a neutral country. He later wrote that he “does not believe in the victory of Ukraine” if Russia conducts mobilization.