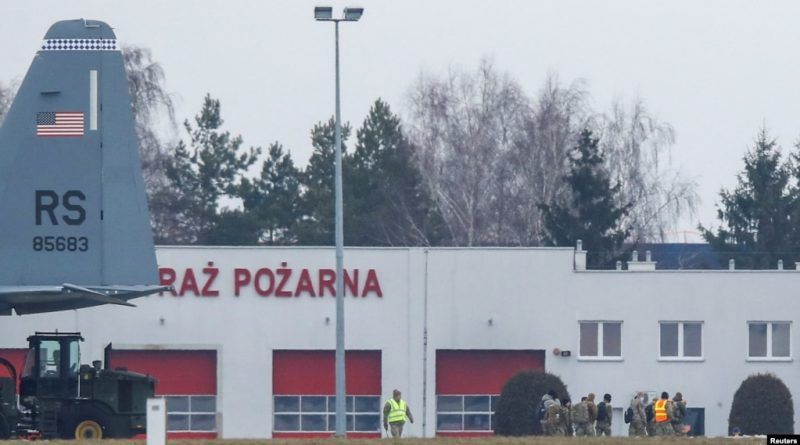 U.S. soldiers began arriving in Poland on Saturday as part of a NATO reinforcement effort over fears that Russia might invade Ukraine.

Soldiers from the 82nd Airborne Division have already arrived at the airport at Jasenka in southwestern Poland. The bulk of another 1,700 U.S. soldiers will arrive “shortly.”

Washington is sending 2,000 U.S.-deployed troops to Europe – they will head to Germany and Poland. Another 1,000 troops are already in Germany and will be deployed to Romania.