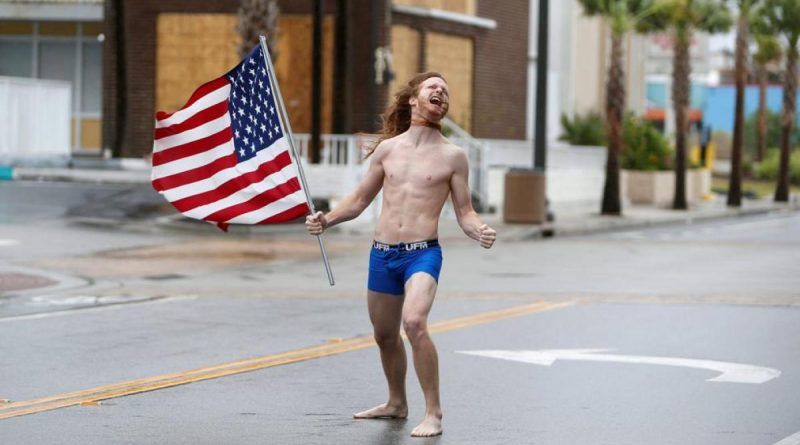 The financial situation of 52% of U.S. citizens, in their estimation, has worsened compared to the situation a year ago. That’s according to data from a survey conducted by Momentive specifically for The New York Times. The survey results were published Thursday on the company’s Web site.

The questions aimed at respondents were related to the state of the American economy and the attitude of citizens to the economic policy of the U.S. government. Thus, 92% of respondents said that they are concerned about the inflation rate, and 32% are confident that prices will rise by 10% or more over the year. Only 23% of those surveyed believe that their families will be richer in a year than they are now.

Only 31% of respondents are satisfied with the measures taken by the Biden administration to curb the rate of inflation, while 41% are positive about the job performance of the current US president in general. The activity of the U.S. Federal Reserve System also received low ratings: 30% of respondents approve of it.

Momentive polled 5,342 American adults, the statistical margin of error was 2%.