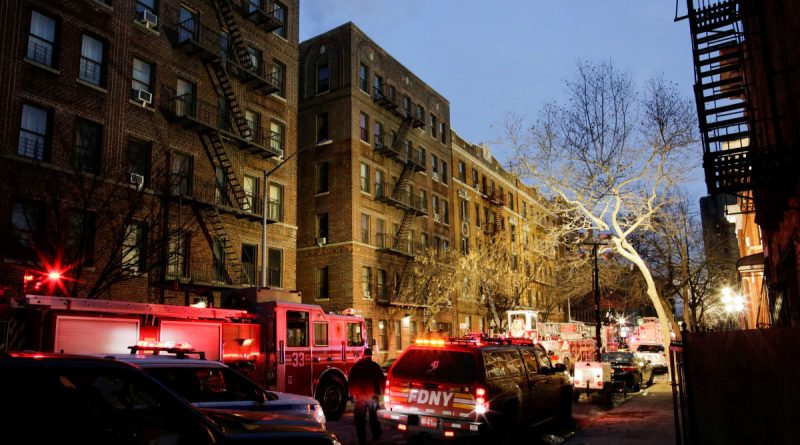 More than 30 people were seriously injured in a fire in a high-rise apartment building in New York City. This was reported on Sunday by The official New York City Fire Department on Twitter.

The fire is rated a maximum, category five, and 200 firefighters have been called in to fight the blaze.Thirty-one people are currently seriously injured.

The fire broke out around 11:00 a.m. local time in the Bronx area. Thirty-one people suffered life-threatening injuries and four others suffered minor injuries. Fighting the fire was complicated by a number of overbuilt apartments and the structure of the building, and firefighters were able to evacuate about 40 people.