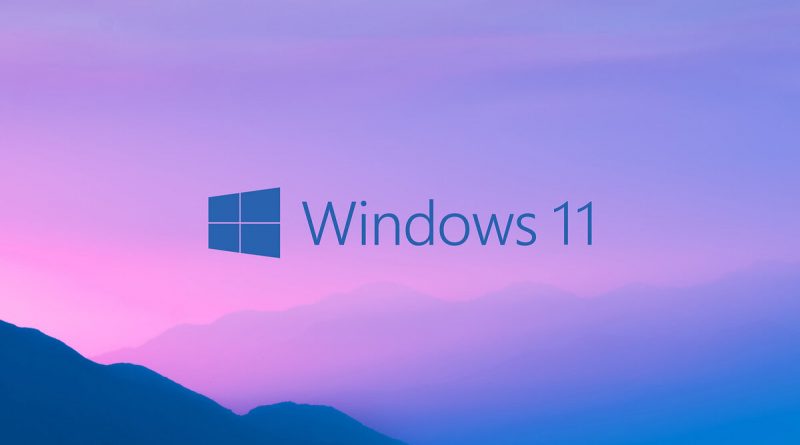 The American company Microsoft has released Windows 11 – the next version of its operating system. Windows 10 users will be able to install the update for free – if the hardware of their computers meets all technical requirements. What’s new in the world’s most popular personal computer operating system used by millions of people?

The head of the project Windows 11 Panos Panay said that the new version of Windows is meant to be more understandable for users, fresh and simple. At the same time, he promises that the updates will not bring revolutionary changes to the well-known operating system. In addition, Panay says that the update can be easily installed even by people who are not too technically trained.

Windows 11 has significantly updated the design of the operating system, as well as the software on which it runs. The “Start” menu is now in the center of the screen, along with icons on the control panel. When you click the Start button, a list of the most frequently used applications opens up.

It’s all a bit reminiscent of the look and feel of menus found on smartphones. Microsoft also did away with the square “tiles” that used to hold the icons in the Windows 10 start menu.

From a design standpoint, the new operating system favors rounded corners and has simplified the look of most menus and folders. Users have also received new ways of arranging windows on the screen, you can now create tables from them.

Widgets, a major innovation of Windows Vista in 2007, are also back. But now they will not hang in the place of the user’s choice, their place is fixed – in the panel on the left side of the screen, they will be associated with Microsoft services.

In the new operating system there are more significant changes than the appearance of the interface. Now it has integrated gaming application Xbox and communication program Microsoft Teams, which will replace Skype (also owned by Microsoft).

Completely updated the Microsoft Store for applications Microsoft Store – an analogue of the App-store and Google Play for Windows. Now it will be possible to buy programs of other developers, and Microsoft does not intend to take significant commissions for this.

One of the new features that most surprised the experts is the ability to install applications for Android smartphones in Windows, but you have to install them through a software store Amazon.

Early adopters of Windows 11 say the built-in web search function is very fast, but the system gives priority to Microsoft’s own services: Bing and Edge browsers when delivering results.

PC gaming enthusiasts will be able to take advantage of one of Windows 11’s new features: a technology called Direct Storage. The company says that with it, the graphics card will receive data from disks without reference to the main processor, which should significantly reduce boot time.

Windows 11 only works on computers with a TPM processor, which stores cryptographic keys to protect information. Such chips are installed on modern devices.

“If your device does not meet these requirements, it may not be eligible to upgrade to Windows 11, so you may want to consider buying a new computer,” Microsoft wrote.