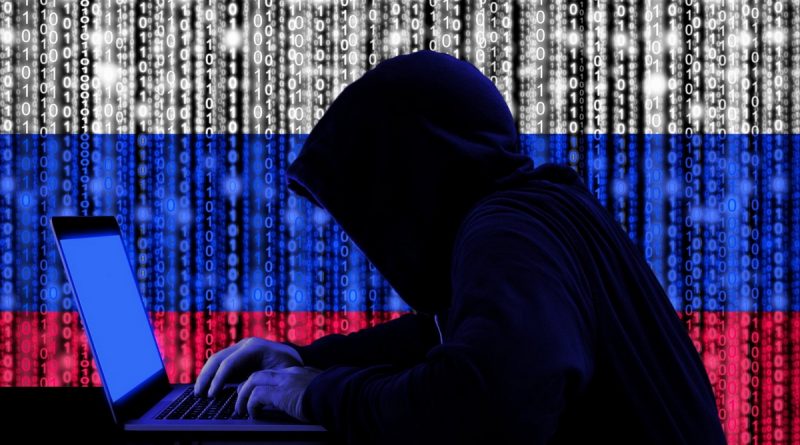 Microsoft Corp. announced the growth of hacker attacks on IT companies. In its blog, one of the largest software producers noted that in four months hackers from Nomelium group committed 22,868 attacks.

The attacks targeted the supply chain of technology services in the area of cloud service management. In the United States, Nomelium is suspected of “working for Russia. Officially, Moscow denied any involvement of government agencies in the hackers’ activities.

Microsoft continues to insist that “Russian-linked” cybercriminals are trying to gain access to the systems of technology company clients and create a surveillance mechanism that would work in the “interests of the Russian government.