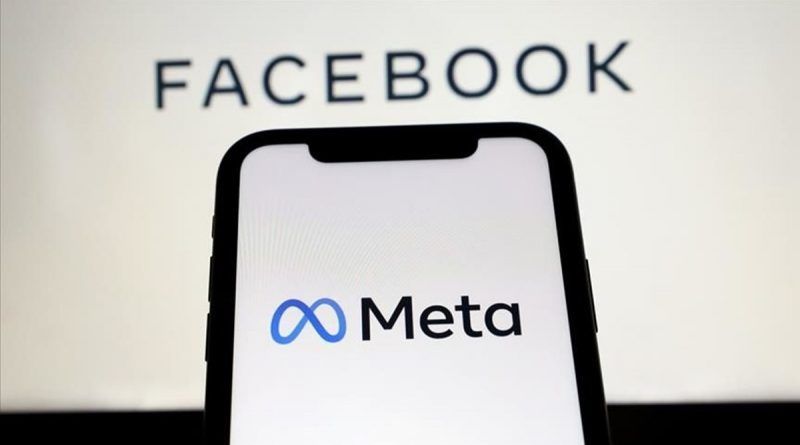 Meta shares fell by more than 22%

Meta on the New York Stock Exchange fell nearly 22 percent after the close of trading on Wednesday following the release of quarterly reports with weak growth forecasts and a decline in net income.

The company’s quotations on the NASDAQ electronic exchange fell 22.35 percent an hour and a half after the close of trading, according to the trading floor.

Despite a 20 percent increase in revenue, net income for the fourth quarter of 2021 was down 8 percent from the same period in 2020, when the company still carried the Facebook name. In addition, the company warned investors that Meta’s growth in the first quarter would be affected by greater competition for new active users from other social networks. The company expects revenue growth in the next quarter to be between 3% and 11%. Meta also expects significantly more spending this year, to $95 billion, up from $71.17 billion a year earlier.