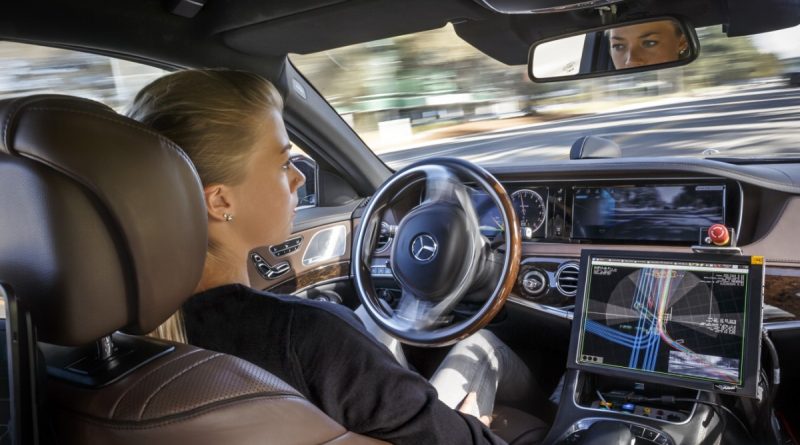 December 9 will surely go down in history, because on that day for the first time in the world, the new Mercedes-Benz cars of the Drive Pilot series equipped with the Level 3 autonomous driving system were allowed to participate in road traffic along with other cars. Their “debut” (we are talking about S-class sedans and EQS) on the roads will take place next year.

The Mercedes-Benz autonomous driving system combines adaptive cruise control, which controls speed, and lane-keeping assistance. The system monitors lane markers and keeps the car in them.

However, in accordance with the requirements of SAE International, it is a Level 2 system, that is, although the car accelerates, brakes and controls autonomously, but retains the ability to control the driver in case of an emergency.

The Drive Pilot system is a combination of surveillance cameras, lidar, microphones, a humidity sensor and the GNSS in-car satellite navigation system. When driving, the division of duties between the driver and the system is as follows: the driver monitors the traffic situation while the system steers the vehicle, dodging obstacles if necessary.

The official approval of Drive Pilot by the German Federal Motor Vehicle Office opens up possibilities for its use in the EU, as well as in the UK, Korea, Japan and Australia.