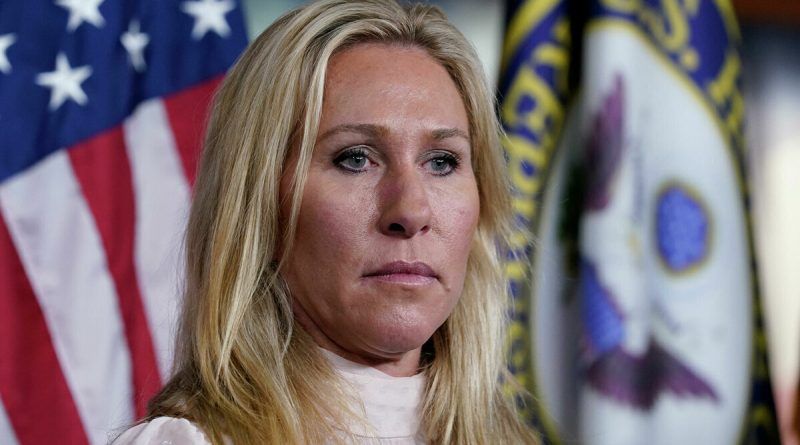 Marjorie Taylor Green urged the U.S. to withdraw from NATO

Washington and NATO must stop escalating tensions in Ukraine to avoid irreparable consequences for the whole world. U.S. House of Representatives member Marjorie Taylor Green wrote this on her Twitter page.

According to her, the American people do not want a military conflict with Russia, but the North Atlantic Alliance and the administration of President Joe Biden are trying in every way to drag the country into the confrontation. She stressed that “there will be no winners in this war.

“Escalation over Ukraine, a non-alliance country that risks turning into a nuclear war, is a power play that endangers the whole world. We must withdraw from NATO,” the congresswoman wrote .

The Ukrainian authorities have repeatedly appealed to the West to establish arms supplies. In a few months, the United States, the European Union and the United Kingdom sent tens of billions of dollars worth of ammunition and military equipment to the Ukrainian Armed Forces. Moscow, in turn, warned that weapons and ammunition depots were becoming legitimate targets.