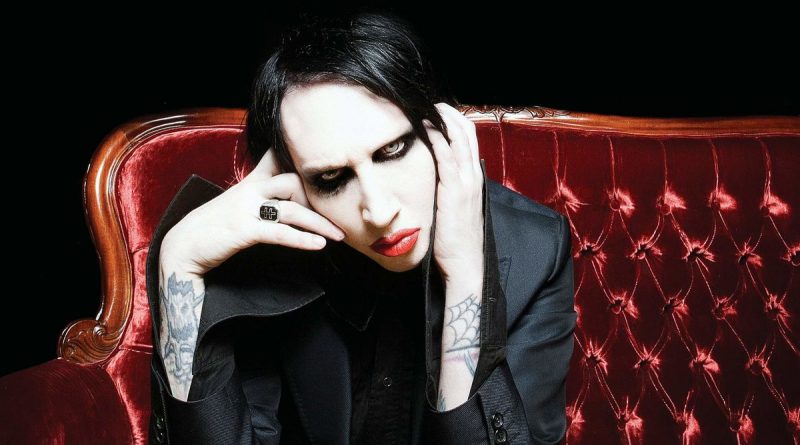 Police searched the home of famed American performer Marilyn Manson as part of an investigation into a sexual assault case. Police seized data storage devices, including hard drives, which will be reviewed before being turned over to the Los Angeles County District Attorney’s Office.

Marilyn Manson’s home has been swarming with detectives from the Los Angeles County Sheriff’s Department, and this is related to an ongoing investigation into a sexual assault case against him. Law enforcement tells us that Special Victims Unit detectives came to the shock rocker’s home early Monday morning, executing a search warrant.

In October, a U.S. District Court in California denied a request by famed American rock singer Marilyn Manson to dismiss a lawsuit brought by actress Esme Bianco accusing him of sexual assault.

Manson has repeatedly been accused of rape and unlawful acts of a sexual nature. American actress Evan Rachel Wood, known from the TV series “Wild West World”, has also made accusations against the singer. The actress accused Manson of violence, saying that he has been “horribly abusing” her for years and she is “tired of living in fear of retaliation, slander and blackmail. As Vanity Fair reported, at least four other women reported their experiences in solidarity, accusing Manson of, among other things, sexual and psychological abuse as well as various forms of coercion and intimidation. Manson called the allegations of violence against him “a horrible distortion of reality.