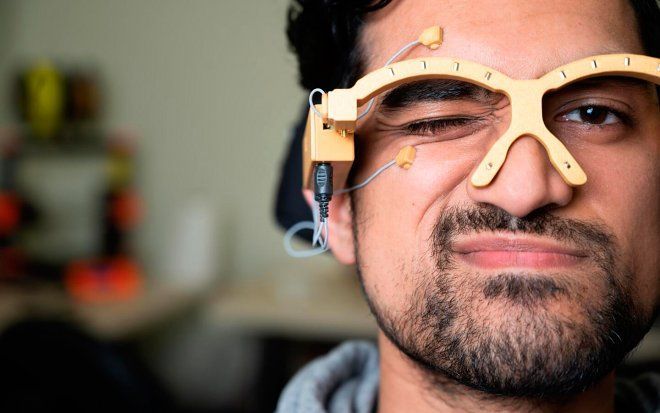 The functionality of most current devices that capture the head movements of patients with various types of paralysis is limited to wheelchair control. The MagTrack system goes far beyond the usual limits.

MagTrack is a joint development of the Georgia Institute of Technology and Brooks Rehabilitation. It consists of glasses and several inertial measurement units (IMUs), each of which responds to the wearer’s movements with an interacting accelerometer, gyroscope, and magnetometer. 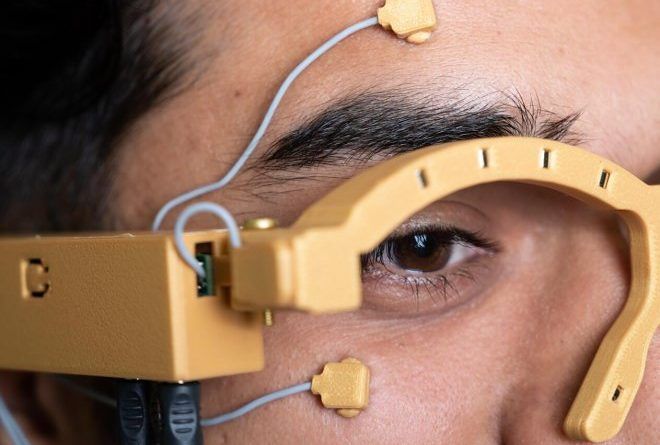 Several IMUs are integrated directly into the glasses. Several additional face blocks are attached to the right eyebrow, cheek and, if necessary, even the tongue. Inside the glasses are magnets, whose field is continuously measured by the IMU, so that each of the blocks on the face “knows” exactly where it is relative to the glasses. The system reacts instantly to movements of the eyebrows, cheeks, tongue, and head tilts.

Any of the recorded actions can then be used to trigger a paired device via the wireless control unit. For example, this could be a power wheelchair, smartphone, computer or smart TV. Using MagTrack, people with disabilities can scroll through screens and lists, hover over the mouse and select TV channels.

Testing with 17 wheelchair users showed that it only took them three hours to learn how to use MagTrack.