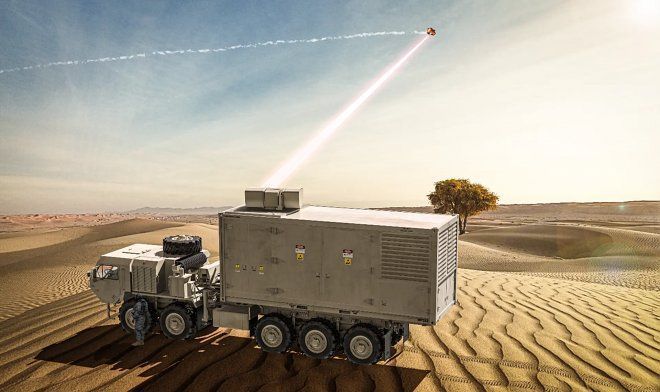 One of the Pentagon’s largest military contractors, Lockheed Martin, is ready to present its latest development – a 300 kW HELSI combat laser.

In recent years, laser weapons have gradually materialized from a promising concept into quite concrete models. It is often separated from serial production and widespread acceptance for service by many not entirely solved technological problems.

The most important subsystem of a combat laser is the solid state laser itself. In this case, Lockheed Martin has increased its power to 300 kW. This is five times the power of the HELIOS tactical laser, which was delivered to the U.S. Navy in August for installation on warships.

The new laser will be used in several demonstration projects, including a laser air defense system called the High Energy Laser (IFPC-HEL). Laboratory and field tests are scheduled for later this year.