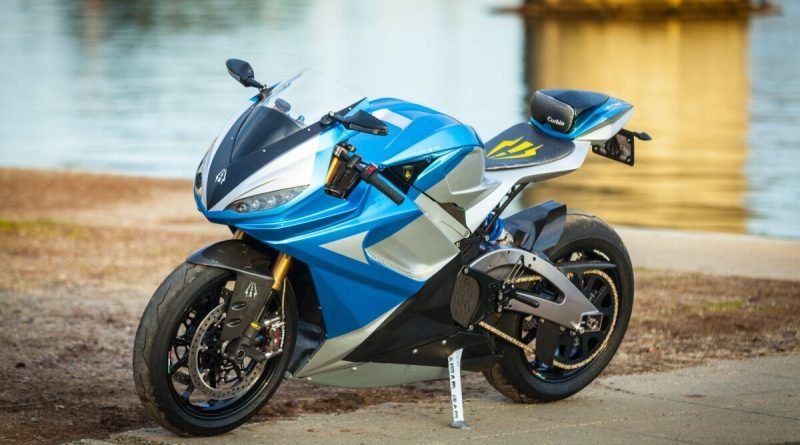 Lightning Strike electric motorcycle to go over 250 miles per hour

Lightning Motorcycles is limiting the acceptance of orders for high-speed electric motorcycles and postponing the fulfillment of existing commitments to an indefinite future. The formal reason is that the number of personnel has been reduced threefold because of the covid restrictions. And the real reason is that all the company’s forces are thrown into the preparation for setting a new world speed record for electric motorcycles.

The current official record of 209 mph was set by Kawasaki Team 38 in 2018. Team Lightning Strike had been going for a long time toward the cherished goal, but they had no luck with the weather-the pavement on the Bonneville salt marsh, where the races are held, was too soft. On the other hand, it worked to their advantage, as a partnership with CBMM, a Brazilian niobium manufacturer, was forged in the meantime.

Adding niobium to the alloys makes the metal grain structure more uniform and fine, which increases the strength and magnetic properties of the material. In practice, this has reduced the mass of the electric motorcycle battery by 9 kg while maintaining the same charge, and the heating of the induction coils has been reduced by 30%. Niobium in the new electric motorcycle is used not only in the electrical system, but also in the frame and brake elements to increase their strength.

Another new feature is the custom fairing, which was designed by legendary designer Mike Corbin. The new Lightning Strike electric motorcycle will be ready by summer, with races in Bonneville taking place in August and October. Joe Amo, who has already ridden at these speeds on other forms of transportation, has been named test pilot.