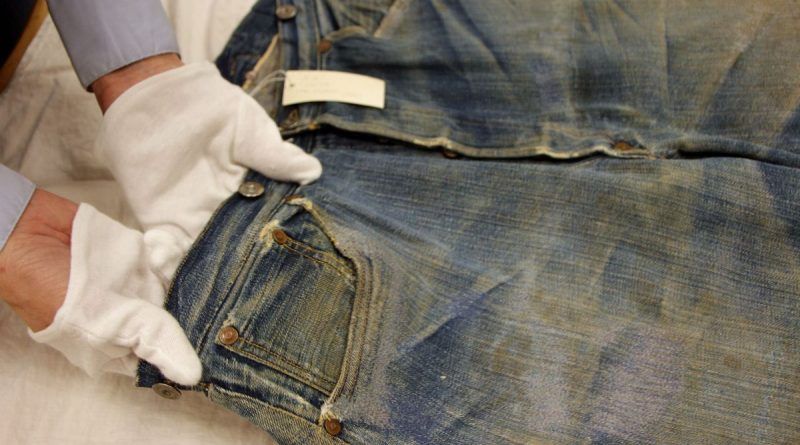 Levi's jeans from an abandoned 19th-century mine sold at auction in the United States for $87,000.

Jeans Levi’s, found recently in an abandoned mine in the west of the United States, sold at auction in New Mexico for $ 87 thousand About this reports The Times.

Rarity with traces of wax from candles, which were used by miners underground, is, according to the auctioneers, “in wearable condition”. The label on the back has the slogan “The only kind made by white labor,” which the company abandoned in the 1890s, which allows us to date the item of clothing to the second half of the 19th century.

It was owned by Kyle Hupert, a 23-year-old vintage clothing salesman from San Diego. “I’m still at a loss; I’m just surprised myself that I bought them at all,” he admits. Hupert contributed 90 percent of the lot price, with Los Angeles-based “denim expert” Zip Stevenson paying the rest. The men plan to resell the jeans, assuming that their value could reach $150 thousand.

As the publication notes, the market of vintage clothing in recent years is rapidly growing. Old things are very popular among young people.