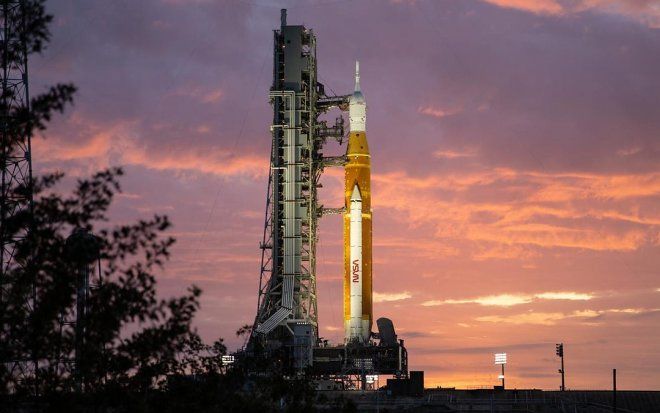 NASA plans to mark the start of the historic Artemis lunar mission with the launch of the Space Launch System spacecraft. The launch was postponed several times, but now its final date – August 29 – has become known. A special website has been created to buy tickets allowing people to witness the historic mission of “man’s return to the Moon”. The number of people wishing to purchase them was so great that the resource crashed almost immediately after the start of sales.

The problems with access were short-lived, and after a while the service started working again. However, people who want to see with their own eyes how a new chapter of the space age will begin, need to take care of their accommodation in advance. Even now, all rooms in hotels on the coast of Florida (where Cape Canaveral is) are completely sold out on the date of the launch. But a small number of options are still available in cities on the mainland, which is a reasonable distance from the spaceport.

It is assumed that before the launch and immediately after it will be difficult traffic on major roads in the state, long traffic jams are possible. Spectators are urged to be prepared to spend several hours in the car. It is recommended to stock up on drinking water, provisions, entertainment for children, and cars to fill up with fuel. But even such problems are not the greatest price to pay for watching the course of History. 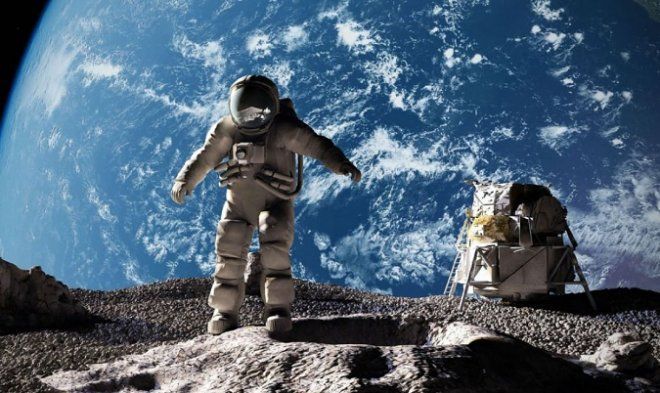