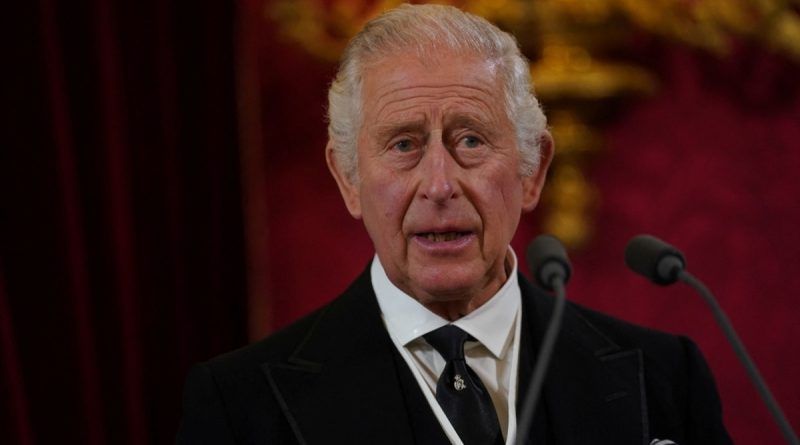 Her son Charles, who took the titular name Charles III, asked Prince Harry to attend the funeral ceremony without Meghan Markle. According to a source, the son of Charles and Diana, Prince Harry, after learning about the tragic event, intended to go with his wife Meghan Markle to Balmoral. However, the father does not want to see his daughter-in-law at the significant event for the family. In his opinion, the actress will not be welcome at the castle. “Charles told Harry that it would be wrong or inappropriate for Meghan to be at Balmoral at such a deeply sad time,” the insider shared.

To say goodbye to his grandmother, Prince Harry had to find his own plane. He was denied boarding the airliner. Meanwhile, the rest of the royal family (Princes William, Edward and Andrew) went to Scotland on a British Air Force aircraft. Meghan Markle’s husband arrived at the castle after the monarch’s death. One of the passengers on the plane on which Harry, 37, flew shared his thoughts. “It was so sad to see him without other members of the royal family to comfort him,” he said.