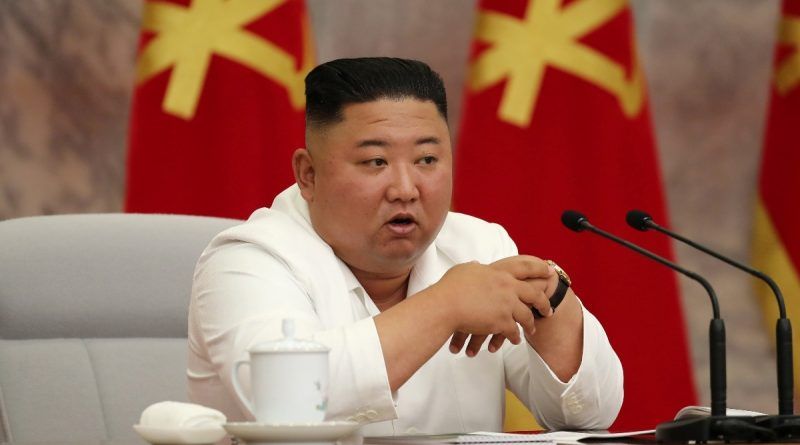 Kim Jong-un says North Korea is building a satellite to collect data on the U.S. military

North Korean leader Kim Jong Un visited the country’s state space agency and said the reconnaissance satellite being built in his country is designed to collect information about the U.S. military in the region and its “vassal forces. The Yonhap news agency reported Thursday, citing the Korean Central News Agency (KCNA).

“He expressed great satisfaction with the fact that recent important tests confirmed the aerial survey method, the performance of high-resolution photographic equipment and the reliability of the image transmission system,” the CTAC said in a report.

On March 5, the South Korean Chiefs of Staff Committee reported that the DPRK had launched an alleged medium-range ballistic missile from the vicinity of Pyongyang toward the Sea of Japan. The projectile flew about 270 kilometers with a maximum altitude of 560 kilometers. The DPRK said that the ninth rocket launch since the beginning of the year was a test related to the development of a reconnaissance satellite.