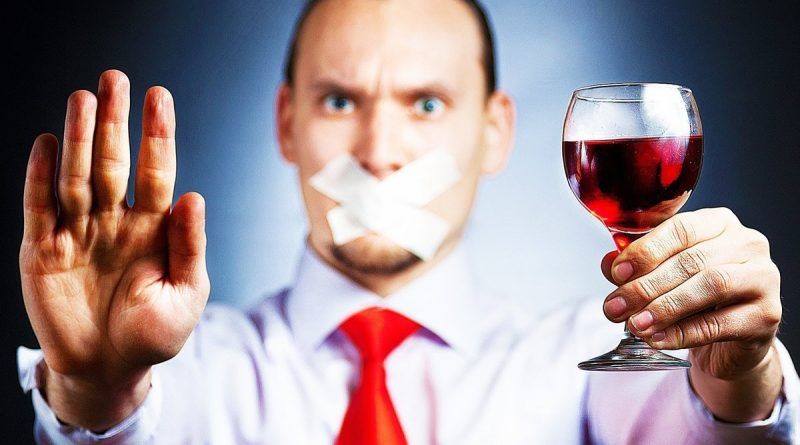 Ketamine helps to get rid of alcohol addiction

According to the Ketamine for Reduction of Alcohol Relapse (KARE) association, no groundbreaking new treatments for alcoholism have been created in the last 50 years. And that’s very troubling, because such a need is only growing. A breakthrough may be a study by scientists at the University of Exeter, who used ketamine in combination with psychotherapy and achieved some very interesting results.

Ketamine, as an effective anesthetic, has been on the WHO list of “essential medicines” since 1985 and is used for anesthesia in surgeries. However, it also has psychoactive properties, which has found application in the treatment of various addictions. Since alcoholism is also an addiction, and a severe one at that, British scientists suggested using ketamine as a catalyst for psychiatric therapy. In simplified terms, this means that patients under the influence of the anesthetic become more susceptible to the physicians’ attitudes of quitting alcohol.

In the experiments, alcohol-dependent patients received ketamine through IVs once a week for a month, with a fixation therapy at the end. After six months, there were 2.7 times fewer of them who “snapped” and started drinking again. In other words, this is neither a panacea nor a ready-made cure; further research is needed, but the prospects for the new approach are very optimistic.