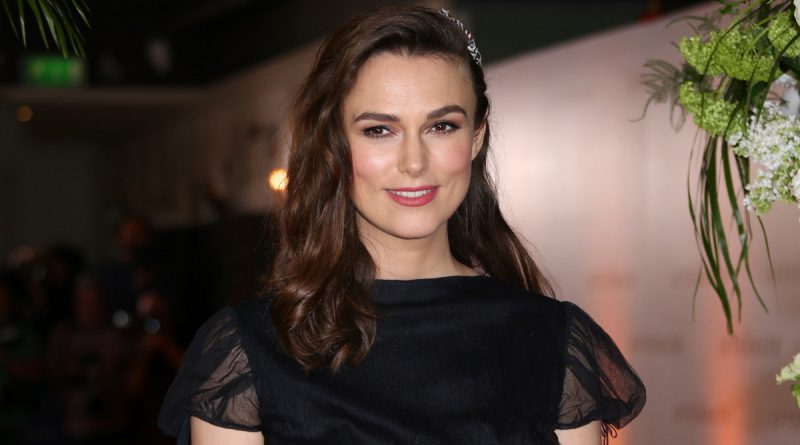 Keira Knightley got the lead role in the drama "Boston Strangler"

British actress Keira Knightley has been approved for the lead role in the 20th Century Studios drama titled “Boston Strangler”.

Matt Raskin, known for his work on the crime film “Crown Heights” (2017), has been chosen to direct. Ridley Scott, Kevin Walsh, Tom Ackerley and Josie McNamara will produce the picture.

The film is based on real events that took place in the 1960s. It will tell the story of serial killer Albert de Salvo (The Boston Strangler). Knightley will play journalist Loretta McLachlin, who first uncovered the maniac’s story along with fellow reporter Gene Cole.

Filming of the drama is scheduled to begin in December of this year. They will take place in Boston. The release date of the film has not yet been announced.