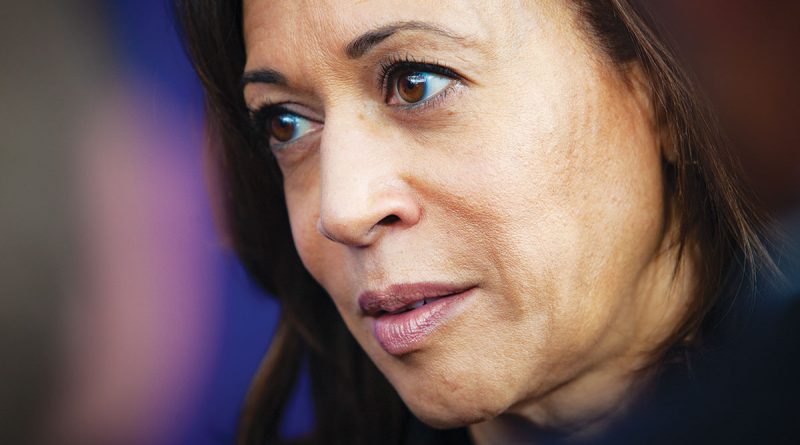 Kamala Harris was angered by a reporter's question about Joe Biden

U.S. Vice President Kamala Harris responded harshly to a reporter’s question about who really leads the country. On Friday, U.S. leader Joe Biden referred to Harris as president during a speech at a ceremony at the University of South Carolina.

Harris appeared on Charlamagne Tha God Comedy Central. The host asked her to name the “real leader” of the United States.

“It’s Joe Biden. And stop arguing like you’re a Republican about whether he’s president or not,” Harris replied in an irritated tone.

Then she added in an even harsher voice that she was the vice president. This was the second time that Biden ranked Harris as head of state, causing confusion among Americans and the media.

The American president regularly finds himself in awkward situations. For example, he confused Libya and Syria, Iraq and Iran, Barack Obama and Donald Trump, escalation and vaccination, and he could not pronounce the names of his Russian colleague Vladimir Putin and Pentagon head Lloyd Austin correctly the first time.