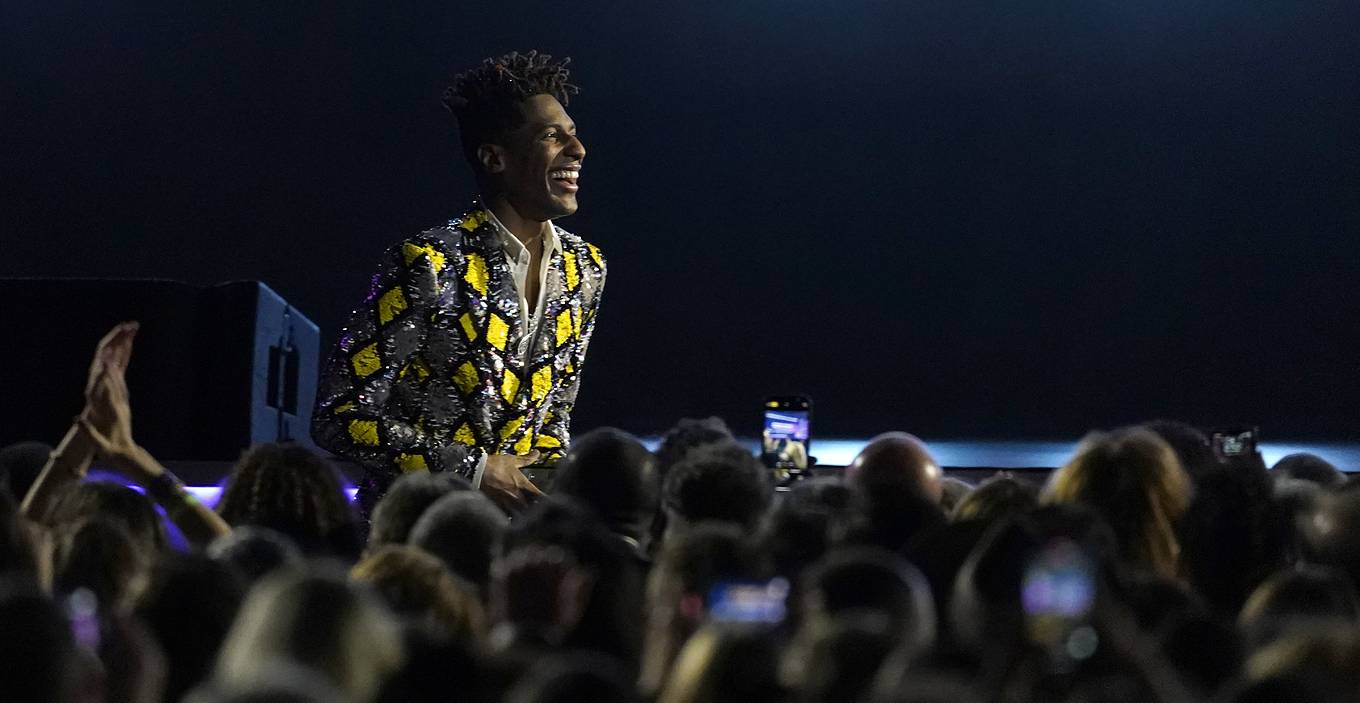 Jon Batiste has won the Grammy Music Award in one of the most prestigious categories, Album of the Year. The announcement was made at the awards ceremony on Sunday.

The 64th Grammy ceremony is the first time since the coronavirus pandemic began that it has been hosted by comedian, actor and broadcaster Trevor Noah in a full-fledged format for the second year in a row. This year, for the first time, organizers decided to hold the awards in Las Vegas, Nevada, at the MGM Grand Garden Arena. At various times, ceremonies have been held in different US cities: Los Angeles, New York, Chicago and Nashville (Tennessee).

The idea for the award was proposed by the Recording Industry Association of America (RIAA) in the mid-1950s, when they began selecting candidates from the recording industry who would qualify for a star on Hollywood’s Walk of Fame. In 1957, the National Academy of Recording Arts and Sciences; or the Academy of Recording Arts and Sciences, The Recording Academy, was created to present the future award. In 1958 this organization established an award called the Grammy. The prize is a small gold-plated gramophone.