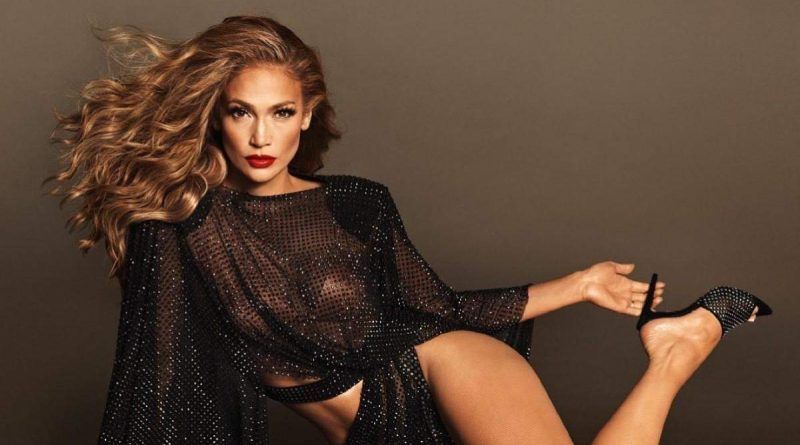 Jennifer Lopez will release a new music album in 2023

Singer Jennifer Lopez announced the release of a new music album consisting of 13 songs. She posted the corresponding entry on her Instagram page.

The new project will be called This is Me… Now. In the accompanying hashtags of her post the singer mentioned the album This is me… Then, released 20 years ago and dedicated to Lopez’s husband, Ben Affleck. One of the new songs announced was titled Dear Ben pt. II will also be dedicated to him.

According to Variety, fans will be able to hear Lopez’s new work in 2023.