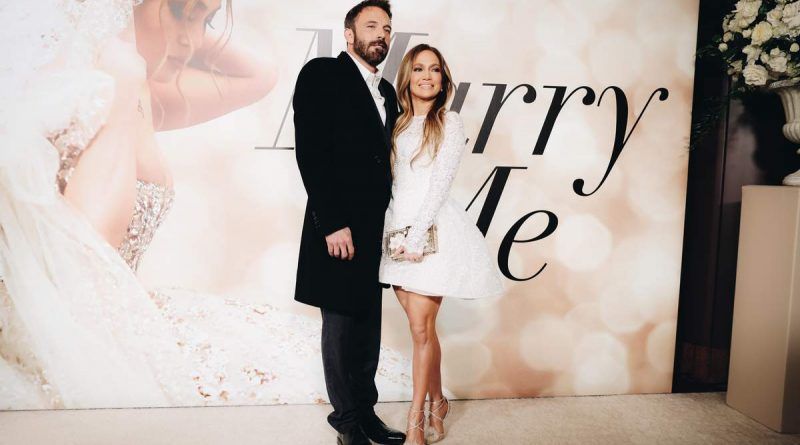 Jennifer Lopez talks about her role in Marry Me

Singer and actress Jennifer Lopez talked about her role in the new romantic comedy “Marry Me”.

In the plot, Kat, Lopez’s character, is a superstar who ended her relationship with her fiancé Bastian (Maluma), decides to marry a random man right during the concert. He becomes an ordinary math teacher Charlie (Owen Wilson).

“She’s so confident, a real creative person involved in the music industry. She made herself, and she’s great, a superstar. Only on the personal front, she’s not doing so well. So when Charlie comes into her life, it’s like a big, important adventure for her. Charlie changes her life forever – her outlook, her habits. She no longer feels as if she is in a cage of her own fame, of her own destiny. She gets a chance at love like everybody else and life like everybody else,” Lopez said.

She also noted traits that unite her with the heroine.

“Of course, she and I look alike. I didn’t have to do the research to figure out what it’s like to be a pop singer with a strong involvement in the entertainment industry,” Lopez added.