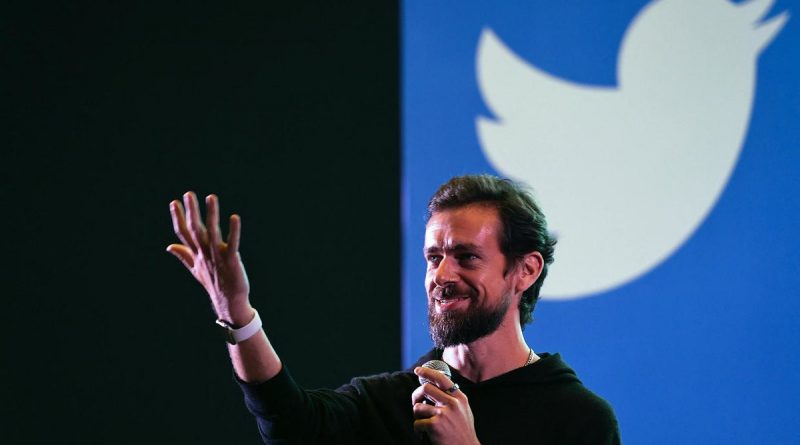 Twitter founder Jack Dorsey is expected to step down as its CEO. This was reported on Monday by CNBC channel. Dorsey will step down as CEO in the near future.

In the first minutes after the opening of trading on the New York Stock Exchange, Twitter shares were up 7.58%, to $50.64 apiece.

The social network Twitter was created by employees of the U.S. company Odeo Dorsey, Noah Glass, Evan Williams and Beez Stone. Dorsey published his first post on it (“Just Setting Up My Twitter”) on March 21, 2006. In March 2021, he sold that post at auction as a non-reciprocal token (NFT) for more than $2.9 million.

Dorsey served as Twitter’s CEO from 2006 to 2008 and returned to it in 2015. Forbes magazine estimates his fortune at $11.8 billion. Twitter is used daily by an average of 211 million people around the world, according to the third quarter of 2021.