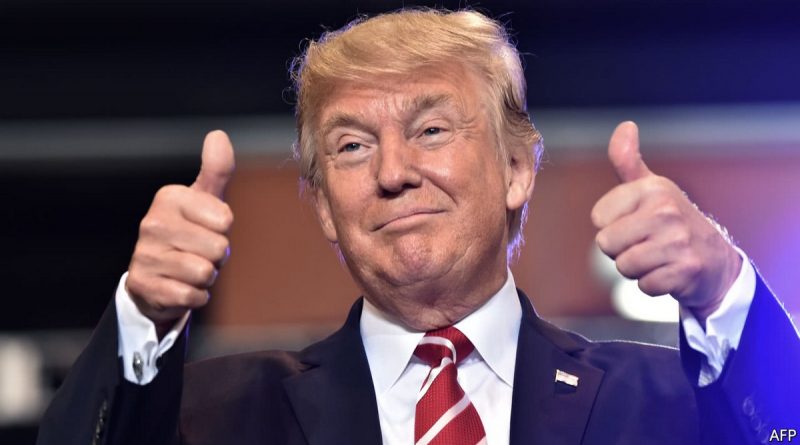 Investors will invest over a billion dollars in Trump's Truth Social

The social network that former U.S. President Donald Trump is creating announced Sunday that it has received more than $1 billion in investment promises.

“One billion dollars sends an important signal to big tech that censorship and political discrimination must end,” Trump said in this regard.

“TMTG will be in a stronger position to defend itself against the tyranny of big tech,” Trump said in a statement.

In October, Trump, whose accounts have been shut down by most social networks, announced the creation of his own social network, Truth Social. The new social network is expected to launch in the first quarter of 2022.