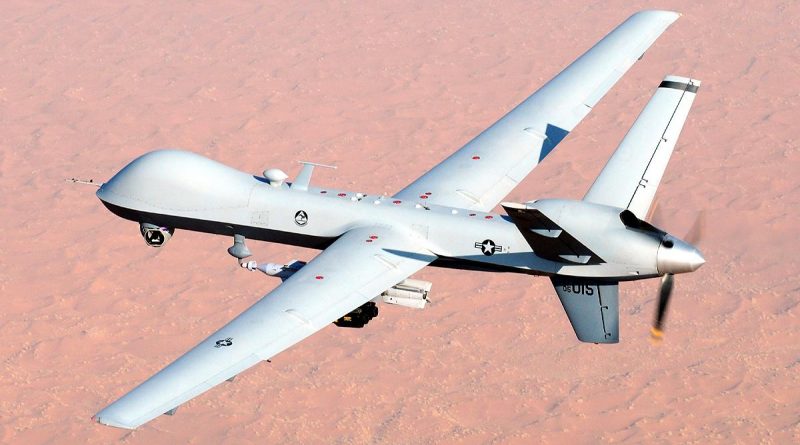 India is ready to buy $3 billion worth of Predator drones from the U.S.

India’s Ministry of Defense has finalized an agreement with the U.S. to purchase 30 MQ-9B Predator medium-altitude multipurpose drones at a total cost of more than $3 billion.

“This deal will be concluded with the U.S. in the current fiscal year 2021-2022,” the agency quoted sources as saying. – Agreement on various key aspects of the procurement, including the cost and weapons package of the MQ-9B Predator, has already been finalized.”

The MQ-9B Predator is capable of about 35 hours in the air and can be used to scout and destroy enemy targets with air-to-ground missiles.

The Indian Army, Air Force and Navy will each have 10 MQ-9B Predators. In 2020, the Indian Navy received a one-year lease from the US for two MQ-9 Predator reconnaissance drones to monitor the Indian Ocean area.