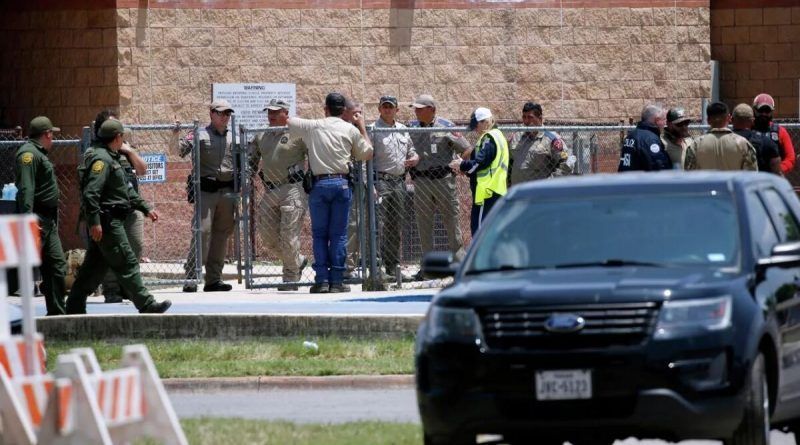 In Uvalde, a school where 21 people were killed in a shooting will be demolished

An elementary school in Uvalde, Texas, where 21 people died in a shooting will be torn down, Mayor Don McLaughlin said.

In late May, Salvador Ramos, an 18-year-old Uvalde resident, opened fire at an elementary school. The intruder was later eliminated by police. The shooting killed 18 children and three adults. The Yuvalde shooting was the bloodiest such incident in the United States in a decade.

“I understand, and I’ve had this conversation with management, the school will be torn down! You will never be able to ask a child or a teacher to go back to that school,” the mayor said during a city council meeting broadcast by Fox News television. McLaughlin did not give an exact demolition date for the school.