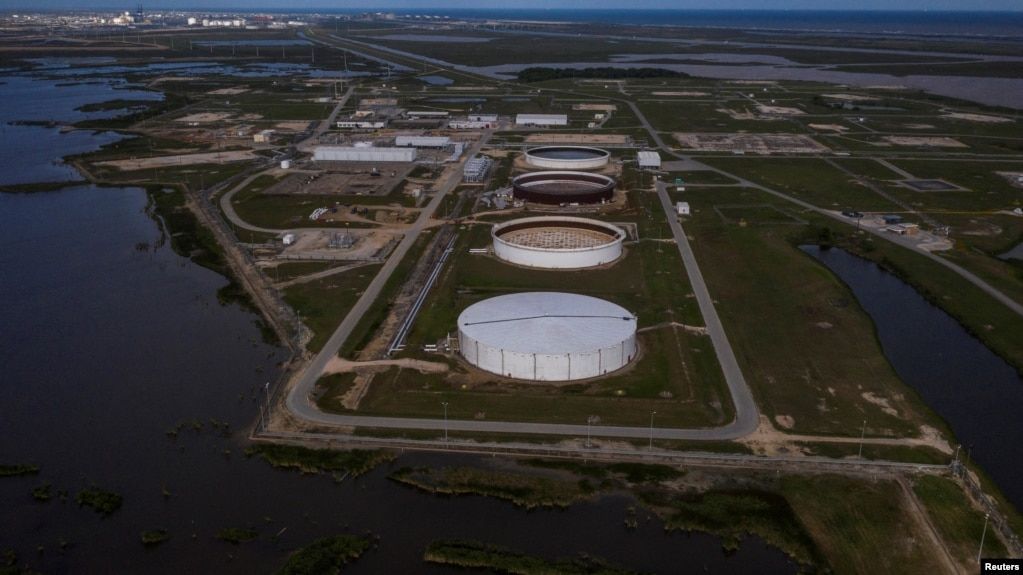 The U.S. Department of Energy announced contracts for the first 30 million barrels of oil, put up by the United States government for sale from the strategic state reserve. During the next six months, 1 million barrels of oil will enter the market every day. White House press secretary Jen Psaki said in a statement.

“President Biden is using every tool at his disposal to combat Putin’s price increases,” the statement said. – Those supplies will continue. And through round-the-clock diplomatic efforts, our partners and allies have committed to releasing an additional 60 million barrels.”

Psaki noted that selling oil from the U.S. strategic reserve is just one of the tools the Biden administration has deployed to lower the cost of energy for ordinary Americans. Last week, the president announced that his administration plans to allow E15 gasoline sales in all parts of the country this summer so that Americans have access to more choices and lower prices, Jen Psaki recalled.

“The administration continues to work toward achieving real energy independence by rapidly reducing our dependence on oil, including this week’s announcement of critical investments in clean energy,” the statement said.