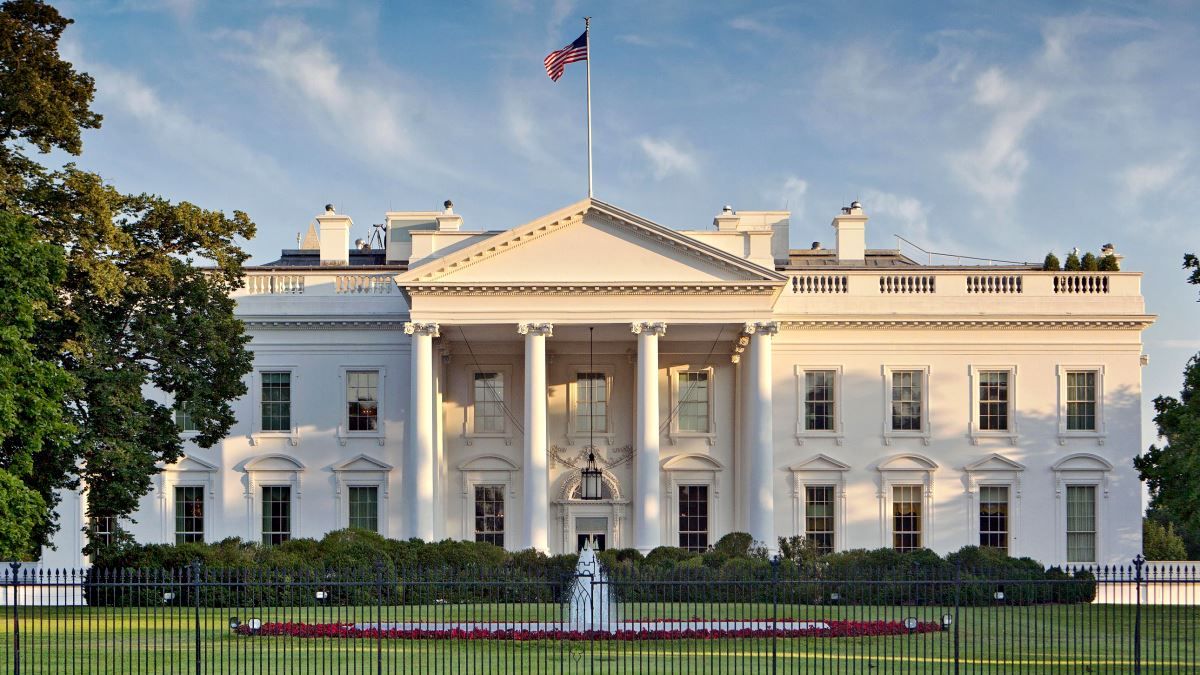 “We have taken action to ban U.S. imports of Russian energy products. Cutting off hydrocarbons from the Russian Federation will take some time,” he said in an interview with CNN.

Over time, the U.S. intends to “take away Russia’s status as a leading energy supplier” and “deprive Russia of all revenues it receives from oil and gas.”

At the end of March, the U.S. Department of Energy published data showing that during the week of March 19 to 25, Russia continued to import oil from Russia. At that, the volume of supplies increased by 43% as compared with the previous week, up to 100 thousand barrels per day.