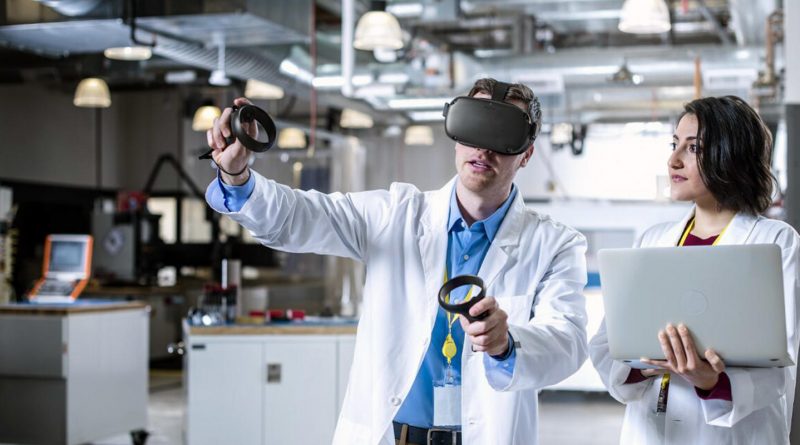 In the U.S., they started treating chronic low back pain with virtual reality

AppliedVR has received official approval to launch the EaseVRx device in the United States. It is a virtual reality system that is designed to treat chronic low back pain. It belongs to the new segment of digital therapeutics and is extremely popular with American doctors, as it allows them to do away with addictive opioid-based painkillers.

The EaseVRx method of treating back pain is based on teaching patients special breathing exercises, which in itself is not a discovery. What’s new here is the method of training, which is based on a series of exercises in virtual reality. AppliedVR engineers developed a mask that picks up the sounds of human breathing with a microphone. Analyzing them in real time helps adjust lessons, making it much easier to master the technique.

The technology was officially introduced just a year ago, but it has already shown very high efficiency – two-thirds of the subjects reported a 30% decrease in pain. And 46% said that the pain had become half as bad. No side effects were detected during the whole year, which was the reason for the regulator’s quick approval. There’s no hiding the fact that they’d like to see many more therapies that would eliminate pills, especially for chronic patients. And digital technology could be a new breakthrough in this area.