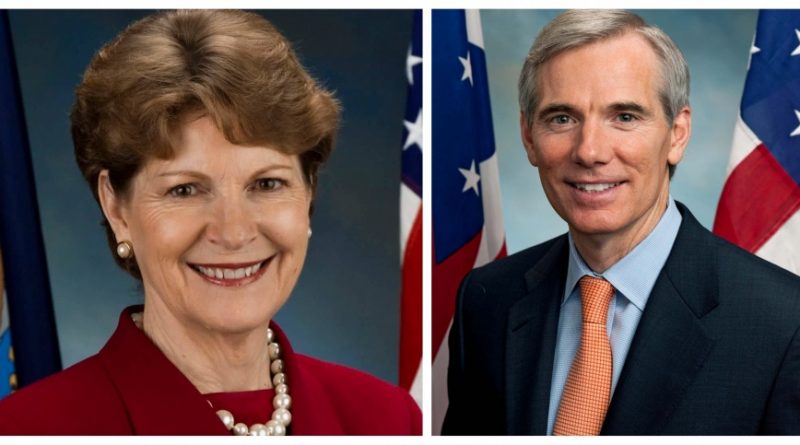 In the U.S. senators proposed to allocate an additional $50 million in military aid to Ukraine

US senators Rob Portman and Gene Shaheen have proposed to include a provision in the draft defense budget for the next fiscal year, which suggests allocating an additional $50m to Ukraine through the Pentagon.

The lawmakers are seeking “an additional $50 million in funding from the Pentagon for Ukraine’s armaments as a provision of the defense budget bill being discussed in the Senate.” According to the weekly, it is still unclear whether these amendments will be included in the final text of the document. No agreement has been reached yet. It is possible that lawmakers will not have time to do this, as many other initiatives are also being discussed.

In the text of the defense budget, which was approved by the US House of Representatives earlier this year, it was said that Ukraine will receive about $300 million in defense funding from the United States. Portman and Shaheen want the additional aid to be approved. Their amendment would increase the total to $350 million, $100 million more than what U.S. President Joe Biden requested. The money would go for weapons, the minimum allocation for weapons of engagement would be increased from $75 million to $125 million.

Portman issued a statement Wednesday regarding reports of two Island-type patrol boats being delivered from the U.S. to Ukraine. He urged the U.S. administration to “provide additional assistance in the form of anti-aircraft and anti-tank systems” to Ukraine. “I urge the Senate to vote on an amendment to the fiscal year 2022 defense budget, which I am proposing with Senator Jeanne Shaheen, to increase overall aid to Ukraine and direct that a greater share of it be allocated to defeat weapons assistance,” the senator added.