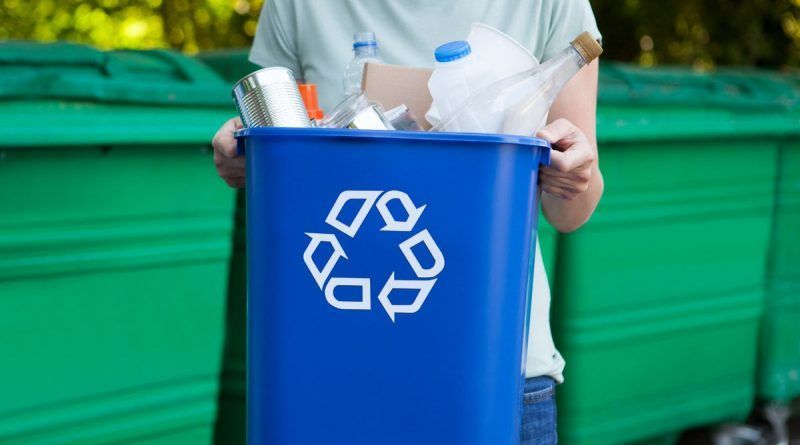 In the U.S., only 5% of plastic waste is recycled

Only 5% of plastic waste was recycled in the USA in 2021. This was reported by The Guardian newspaper with reference to the study of the international environmental organization Greenpeace.

In 2021 Americans threw away 51 million tons of plastic trash, of which almost 95% ended up in landfills, in the oceans and in the atmosphere in the form of tiny toxic particles.

Much of the plastic trash problem in the U.S. stems from the fact that no type of plastic packaging meets the Federal Trade Commission’s definition of “recyclable,” the newspaper says. “In fact, most plastic is simply not recyclable. The real solution is to switch to reuse systems,” says U.S. Greenpeace activist Lisa Ramsden.

Experts from the Ellen MacArthur Foundation and the World Economic Forum have developed an action plan for the New Plastics Economy initiative. It is supposed to provide a transition to the turnover of plastics based on the principles of a cyclic economy.

In March this year, more than 170 countries supported the UN resolution to ban in the near future the pollution of nature by plastics and their wastes. A treaty banning plastic pollution is expected to be developed by 2024, which will contribute to solving this problem.