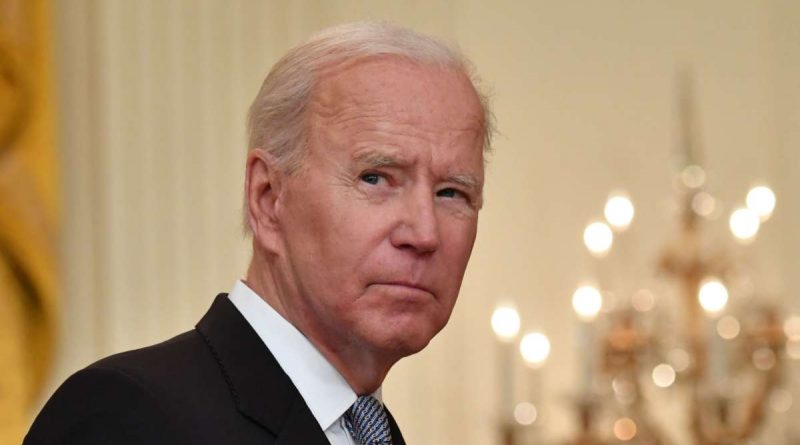 In The U.S. is preparing to impeach Biden

In the U.S. Republicans intend to impeach President Joe Biden if they get a majority in the House of Representatives in the midterm elections in 2022. This was announced by Senator from Texas Ted Cruz.

The senator said that this is how the Republicans plan to respond to the Democrats for attempted impeachment of former President Donald Trump.

Earlier, the U.S. Congress demanded that Biden be impeached because of his son. Green accused Biden of condoning corruption because his son Hunter accepted gifts from citizens of other nations in exchange for favors and influenced other countries’ policies.

Previously, U.S. House Republican member Lauren Beaubert called for President Biden’s resignation because of the mistakes he made in the withdrawal of U.S. troops from Afghanistan.