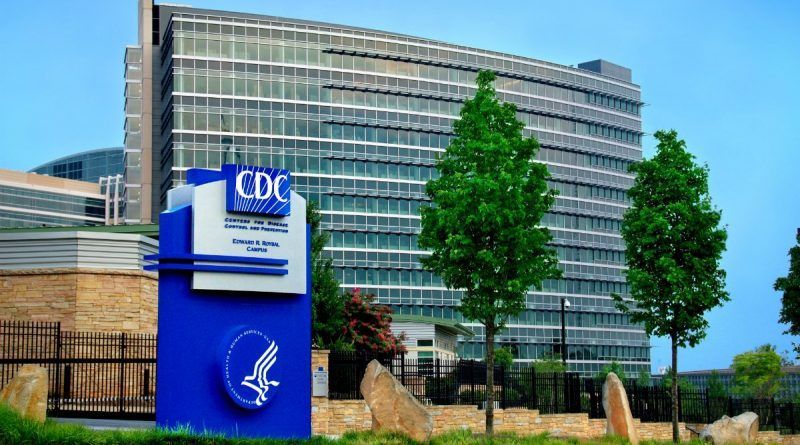 In the U.S. Expands Monkeypox Testing

Authorities in the United States are expanding testing to detect monkeypox infections, with five commercial laboratories getting the tests. The U.S. Department of Health and Human Services announced this on Wednesday.

The federal Centers for Disease Control and Prevention (CDC) said Wednesday that U.S. health officials have cumulatively identified 156 cases of monkeypox infection in the United States.

“This week, the Department of Health and Human Services, through the Centers for Disease Control and Prevention, began supplying monkeypox tests to five commercial laboratories, including the nation’s largest verification labs, to quickly increase monkeypox testing capacity and access to each community,” the department said in a statement posted on its website.

Health care providers will be able to contact these labs starting in July, and testing capacity will be ramped up over the course of a month. Because of the lack of testing, U.S. authorities “remain in the dark” about the extent of monkeypox, Axios notes.

Monkeypox is a rare viral disease that occurs mainly in remote areas in central and western Africa near humid rainforests. According to the World Health Organization, this virus is transmitted to humans from wild animals such as rodents and primates, and its secondary spread by human-to-human transmission is limited.

The normal case fatality rate in monkeypox outbreaks is between 1% and 10%. Younger age groups account for the majority of deaths. There is no specific treatment or vaccine for monkeypox, but prior vaccination against smallpox provides highly effective prevention of the disease.