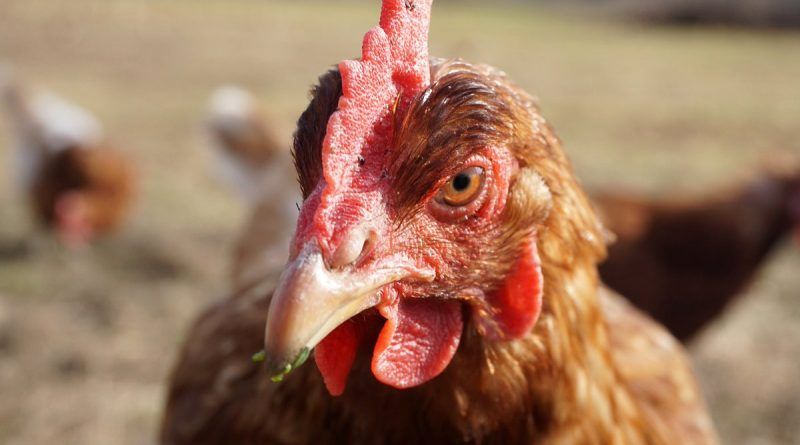 In the U.S., a hen broke into one of the world's most secure buildings

In the U.S., a chicken broke into the Pentagon building, which is considered one of the most protected facilities in the world. Law enforcement officials handed the bird to the Arlington County Animal Welfare League, which on its Facebook page invited users to come up with a nickname for the bird.

“She should be called Ethel, after Ethel Rosenberg.”

“Rosie after Roosevelt. It was he who signed an executive order prohibiting discrimination on the basis of race, creed, color or nationality. Segregation still existed in Virginia at the time, but the Pentagon was the first building to abolish it.”