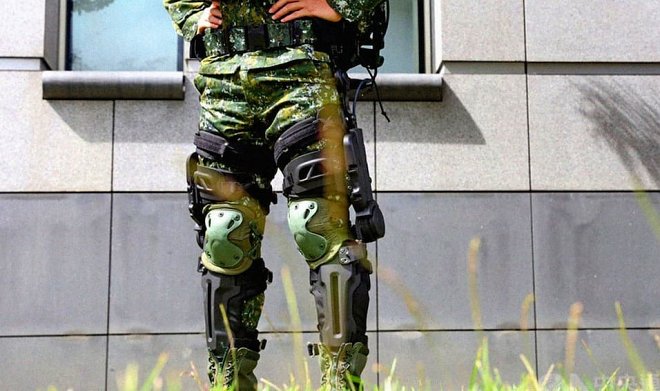 In Taiwan has been created exoskeleton that gives soldiers superpowers

Specialists at the Zhongshan Institute of Science and Technology in Taiwan have created a lower-body exoskeleton that will significantly increase the physical capabilities of soldiers on the battlefield.

The Taiwan Ironman exoskeleton is a $5.7 million, four-year project. According to project manager Jen Kuo-kuang, the suit significantly reduces strain on legs and joints, enabling a soldier to carry heavy loads over long distances at a speed of 6.4 kilometers per hour. The exoskeleton is powered by built-in rechargeable batteries. 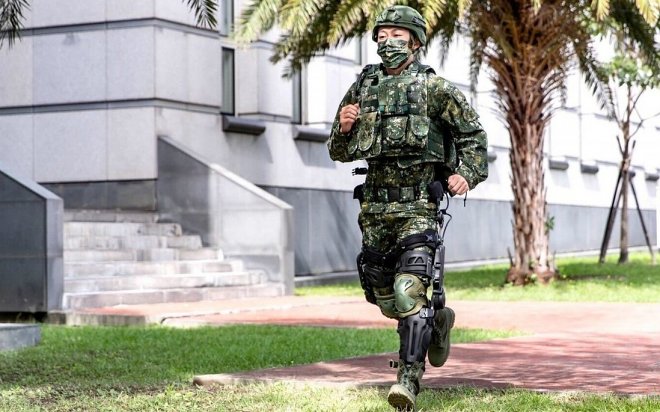 The developers are planning to create version 2.0, which will increase the “payload” of soldiers up to 100 kg, which will also allow them to evacuate wounded from the battlefield on their own.

Earlier this year, Taiwan’s main potential opponent, the People’s Liberation Army of China, introduced its own exoskeleton. Tensions have long been growing between the two countries, as China still considers Taiwan a breakaway territory.