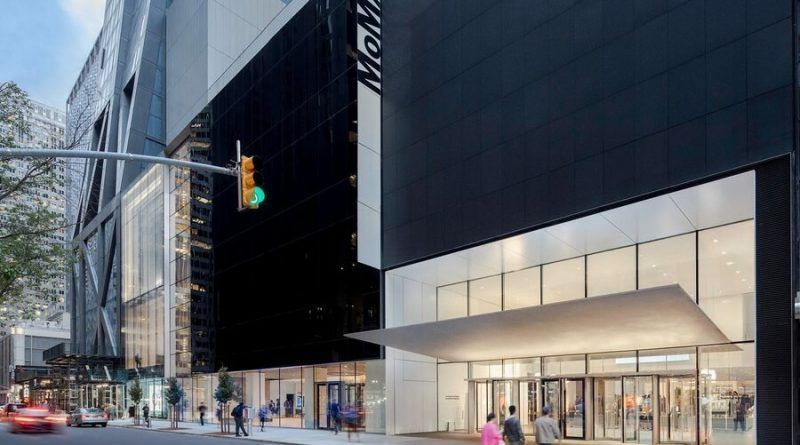 In New York, a man with a knife attacked employees of the Museum of Modern Art

Two people were hospitalized with stab wounds Saturday after an attack at the Museum of Modern Art in New York.

The incident occurred around 4:15 p.m. local time when a former employee allegedly attacked two female employees of the museum with a knife. Both victims were taken to the hospital, their lives are not in danger. The perpetrator managed to escape and the police are currently looking for him.

Law enforcers evacuated people from the museum, located in the center of the metropolis, and blocked the surrounding streets.