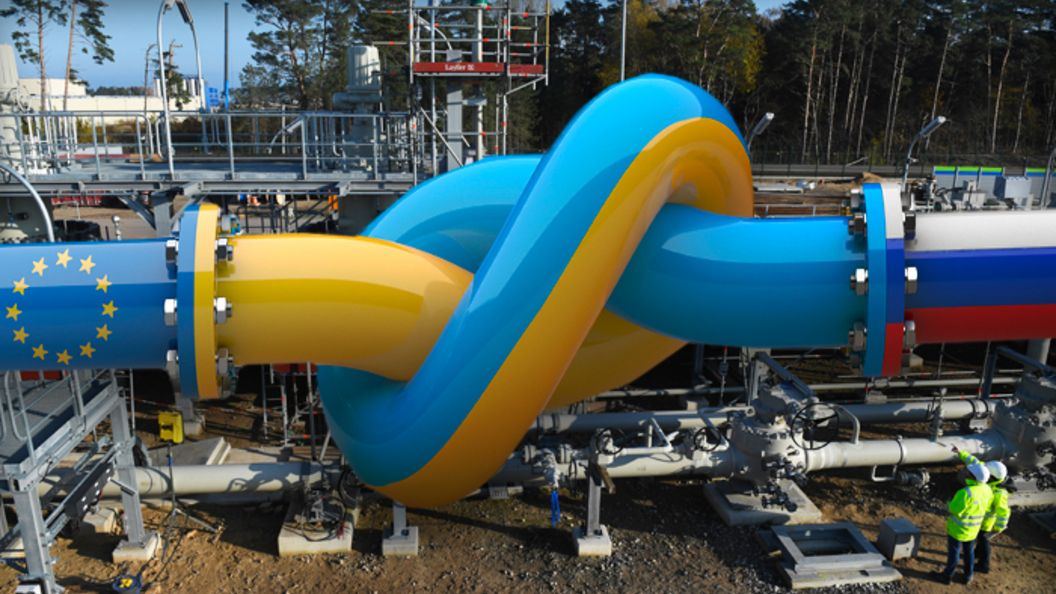 Müller supported the German government’s position on Russian gas supplies, pointing to the devastating consequences of disruptions in the country’s fuel supply.

“Unfortunately, it cannot be completely ruled out that we will have to make decisions that will have terrible consequences for companies, for jobs, for supply chains, for entire regions,” he said.

Muller added that the agency is collecting data in order to make the best decisions, and urged Germans to save fuel. For example, he said, reducing room temperature by one degree can reduce gas consumption by six percent.

“Everyone should reduce their gas consumption. The more people internalize this, the lower the risk that the third level of the emergency plan in case of an energy supply cutoff will be activated,” he added.

Western countries imposed sanctions against Russia because of a special operation to demilitarize and denationalize Ukraine. They mainly affected the banking sector and the high-tech sector. There have also been regular calls to abandon Russian energy resources. However, the disruption of technological chains led to economic problems in Europe and the U.S., primarily to higher food and fuel prices.

The Kremlin called these actions an economic war, the likes of which have never been seen before, but stressed that it was ready for such steps.