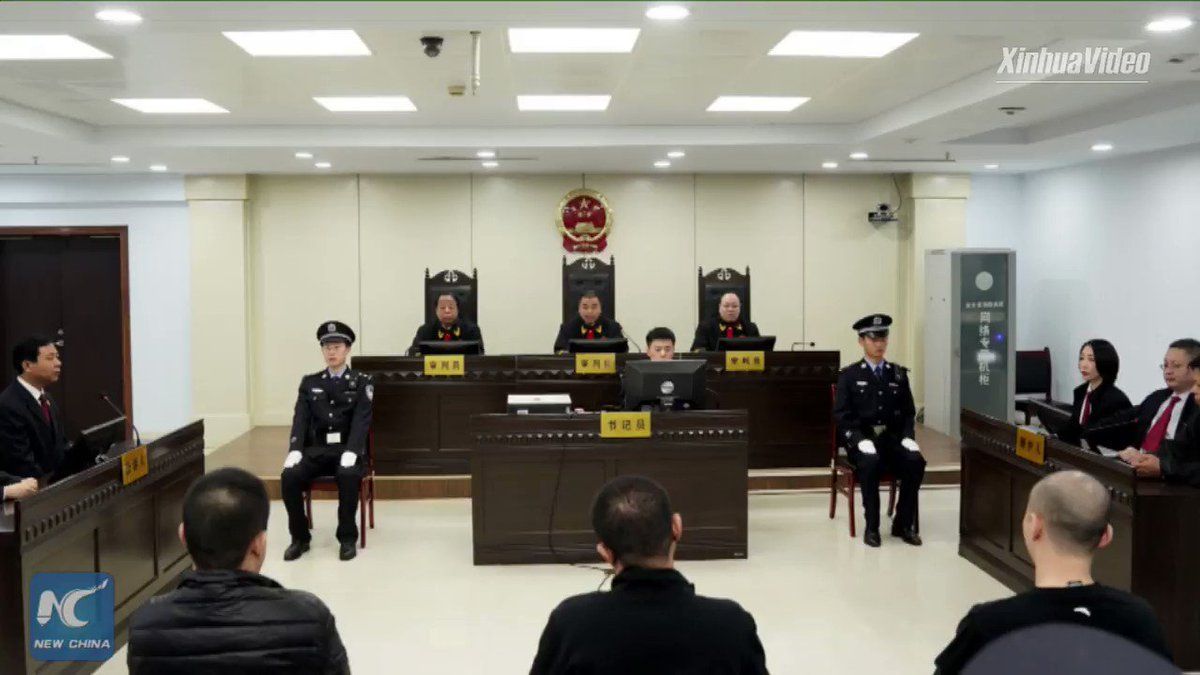 A court in China has sentenced a U.S. citizen to death for the premeditated murder of a young woman. This was reported by China Central Television.

The sentence was handed down by the People’s Court of the city of Ningbo of the eastern province of Zhejiang. The court proved that the convict had killed a 21-year-old Chinese citizen with a folding knife in June 2021, with whom he had previously had a romantic relationship. The crime, the court said in its verdict, was committed deliberately and with particular cruelty.

The death penalty in China is usually imposed for particularly serious crimes, most commonly murder and drug-related offenses. Such sentences are often later commuted to life imprisonment.