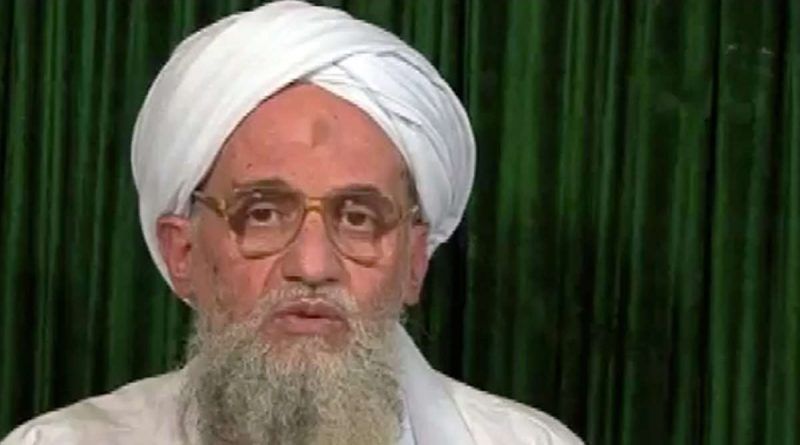 Al-Qaida leader Ayman al-Zawahiri was killed in a U.S. drone strike in Afghanistan this weekend. Since al-Qaida founder Osama bin Laden was killed in 2011, the operation to eliminate his successor, al-Zawahiri, was the largest U.S. operation against the terrorist organization’s militants.

Al-Zawahiri had been in hiding for years, and the operation to locate and eliminate him was the result of “careful, patient and persistent” work by the counterterrorism and intelligence community, a senior Joe Biden administration official told reporters.

Speaking on condition of anonymity, the official said the U.S. government had been aware of the existence of a network that supported al-Zawahiri for several years, and for the past year, following the withdrawal of U.S. troops from Afghanistan, officials have been watching for signs of al-Qaida’s presence in the country.

This year, officials found that al-Zawahiri’s family – his wife, daughter and her children – had moved to a safe house in Kabul, where al-Zawahiri himself was later found.

According to the official, once al-Zawahiri arrived at the Kabul safe house, he was repeatedly identified on the balcony – where he was eventually killed.

The official said the operation was carried out without threat to the structural integrity of the building with minimal risk to civilians and al-Zawahiri’s family.

Senior U.S. interagency lawyers reviewed the intelligence and confirmed that al-Zawahiri was a legitimate target on the grounds that he continued to lead al-Qaida.

According to the official, the president gathered his key cabinet members and advisers on July 25 to receive a final briefing and discuss how eliminating al-Zawahiri would affect U.S. relations with the Taliban, among other issues. After listening to the views of those present, Biden authorized a “precisely timed airstrike” on the condition that it minimize the risk of civilian casualties.