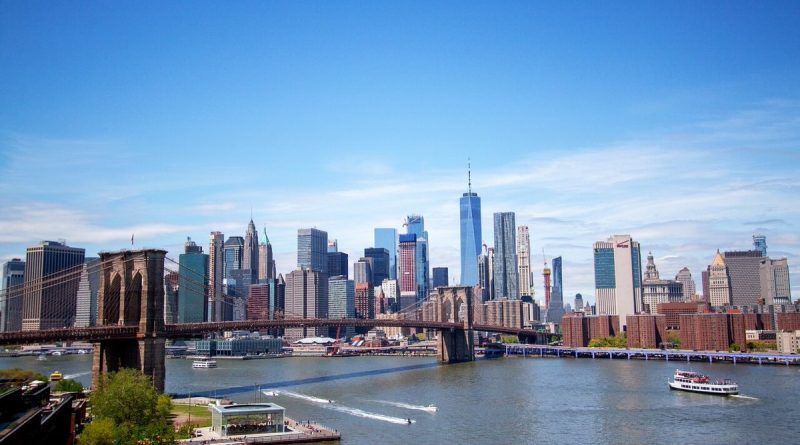 Hospitals in New York will compensate 147 women for harassment

Two hospitals in New York City have announced a joint decision to pay more than $165 million in compensation to 147 women who suffered from the sexual harassment of gynecologist Robert Hadden.

According to the Columbia University Irving Medical Center (CUIMC), at least 226 women have suffered from Hadden’s actions. The gynecologist was fired in 2012, and in 2016 he went to trial, pleaded guilty and lost his medical license. In December 2021, 79 affected women were paid $71.5 million in compensation.

“Irving Medical Center at Columbia University and New York Presbyterian Hospital said they reached a settlement with the remaining group of 147 former patients of former gynecologist Robert Hadden. The agreement establishes a $165,081,000 compensation fund,” according to a statement on the CUIMC website.

It is noted that Hadden is now awaiting trial in federal court in a criminal case involving the interstate transportation and sexual abuse of eight women.