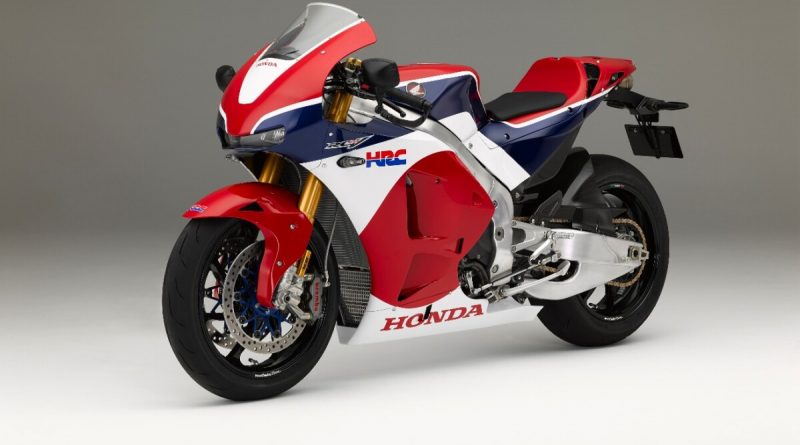 The auction house Bingo and the largest Japanese online auction site Auction Yahoo made a joint sale of motorcycle Honda RC213V-S for a record $237,000, surpassing the previous world record, which belonged to the Honda CB750, sold at the auction of the British auction house H & H for 221,600 dollars.

According to experts, another auction record – the harbinger of appreciation of all collectible Japanese motorcycles. It’s only been six years since the “record-breaker” went on sale for $184,000, with another $12,000 worth of racing equipment kit. It may seem strange, but the Honda RC213V-S had only 161 miles on the speedometer.

Of course, it clearly falls short of the million-dollar motorcycles that multiple MotoGP series race champions, Spanish riders Marc Marquez and Paul Epargaro, have won on. However, Marc Marquez decided to test himself exactly on the Honda RC213V-S after a serious injury he suffered in March of this year.

It’s no secret that motorcycles, after taking part in MotoGP drastically expensive. The increased demand in this case is due to the small “circulation” of racing bikes, which can be compared with collectible weapons. In particular, only 213 Honda RC213V-S reached buyers.