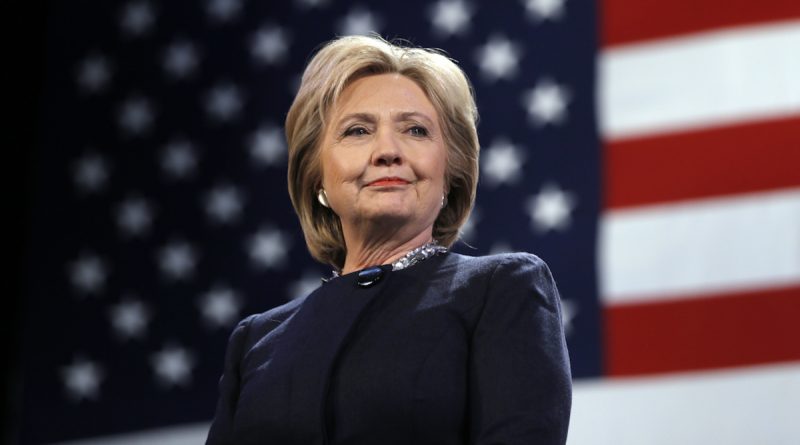 “So, this was supposed to be the victory speech that I would give on election night in New York City on November 8, 2016,” Clinton said in a video recorded for educational platform MasterClass.

Clinton was moved to tears when she spoke about her mother, Dorothy, who Clinton said had a difficult childhood. She noted that her mother, who died in 2011, was able to give her “boundless love and support that she herself never received.

“I think about my mother every day,” the former secretary of state said, adding, remembering her mother, that she wished she had told her that her daughter would grow up to be president of the United States.

I’m excited to invite you to join my new @Masterclass.

I’ll be teaching the skills I developed throughout my career—the challenges, the triumphs, and all the rest.

I hope these lessons will help you chart your own path with passion and purpose. https://t.co/1hCU0gbu6b pic.twitter.com/1Mo1jxwwxC