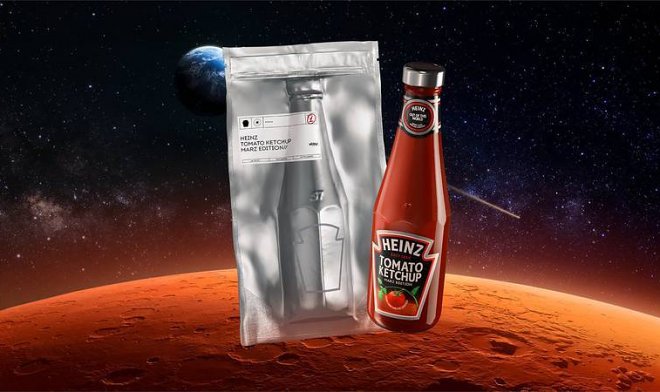 Heinz made ketchup from "Martian" tomatoes

The goal of an unusual project by Heinz and a team of researchers from the Florida Institute of Technology (FIT), led by Andrew Palmer, is to teach participants of future Martian missions to grow tomatoes and make their world-famous ketchup.

One of the main problems of Mars exploration is logistics. Delivering everything you need from Earth will require an enormous expenditure of resources and time, which will require the creation of a whole fleet of cargo spacecraft. 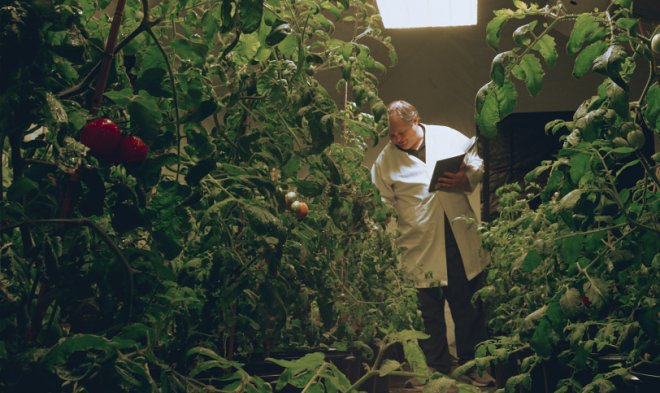 The only way out is to learn how to produce on Mars the maximum of what is needed and, first of all, food products. In particular, Heinz (USA), a well-known ketchup producer, has already experimentally produced ketchup called Marz Edition from tomatoes grown in conditions close to those on Mars.

The “Red House” greenhouse, created through the joint efforts of Heinz and FIT, became a kind of ground for the experiment. 30 tomatoes from Heinz seeds were planted there. 3.5 tons of soil from the Mojave Desert, similar in its characteristics to the Martian soil, became the soil for them. Red LED lamps were used as a source of light, and conditions similar to those that would be in a Martian greenhouse were created in the greenhouse itself.

Later, the team planted 450 more plants in containers – as a result, the researchers were able to grow hundreds of tomatoes. According to the scientists, the harvest could have been much larger, but this is hampered by imperfections in the “Martian” agricultural techniques. For example, instead of pots, the seedlings could be grown in special troughs, adding to them the necessary microorganisms for growth and protective plants that prevent the spread of diseases.

Heinz subsequently produced a trial batch of tomato ketchup called Marz Edition from the harvested tomatoes, with one of the bottles being lifted to an altitude of 37 km, where the ketchup was subjected to a temperature treatment at -74 °C. So far, the taste of the space ketchup is known only to a few of its creators.