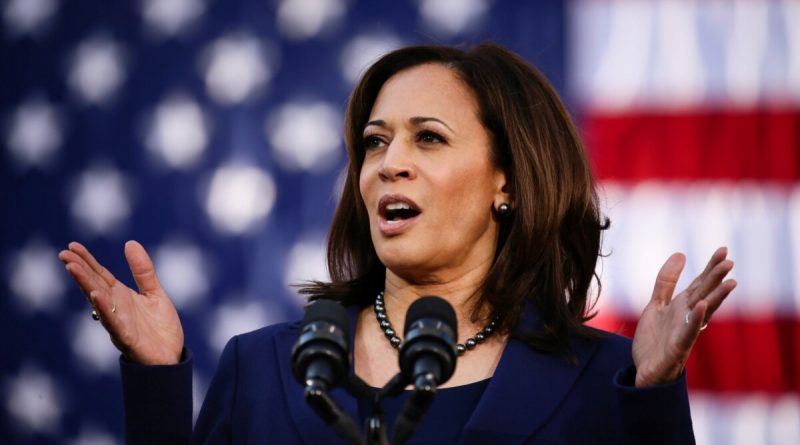 Harris threatened Russia with "the strongest sanctions" because of Ukraine

U.S. Vice President Kamala Harris said that Russia could face new sanctions because of the situation in Ukraine. She said on CBS television that Washington is coordinating with its allies and communicating its position to Russian authorities.

“We are talking directly to Russia. We are making it very clear that Russia should not infringe on Ukraine’s sovereignty, that we are defending its territorial integrity,” Harris said when asked if a “hot war” would break out in Europe in the next few weeks.

According to Harris, Washington has “made it clear that it’s ready to impose sanctions you haven’t seen before.” This is not the first time the U.S. has announced possible unprecedented action against Russia. For example, in early December, Secretary of State Anthony Blinken warned that in the event of a military conflict between Moscow and Kiev, Washington would take “extremely effective economic measures” that it had refrained from taking in the past.

Western media and politicians have claimed in recent months that Moscow has concentrated troops on the border with Ukraine. As Kremlin spokesman Dmitry Peskov pointed out, Russia moves armed forces within its territory and at its own discretion – no one is threatened and no one should be concerned. Moscow stressed that statements about “Russian aggression” are used as a pretext to build up the NATO contingent in the border regions.

As Vladimir Putin has repeatedly stressed, NATO’s eastward expansion and the deployment of offensive weapons in Ukraine are red lines for Moscow. Russia and the U.S. express their willingness to discuss mutual concerns and are preparing consultations in various formats.