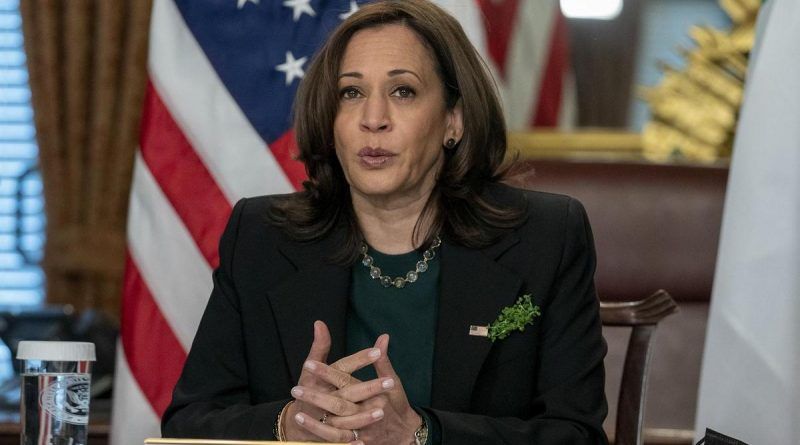 U.S. Vice President Kamala Harris is ready to run alongside Joe Biden in the 2024 election if the current U.S. leader runs for a second term.

“The president has been very clear that he intends to run again. And if he runs, I would be proud to run with him,” Harris said in an interview with NBC that aired Sunday.

The vice president said she takes her job very seriously. She said the vice president helps the U.S. leader address “important issues that affect the country,” aspects of domestic and foreign policy.

“That’s the kind of work I do. It’s the job of meeting with more than a hundred heads of state on various issues – whether it’s Ukraine or what we need to do around our space program,” Harris added.

In late July, U.S. presidential spokeswoman Karin Jean-Pierre said Biden intends to run for re-election in 2024, despite opinion polls showing that 75 percent of Democratic Party supporters do not want him as the nominee.

Republican Donald Trump, a possible opponent of the Democrat, noted that he would soon decide whether to run for president.