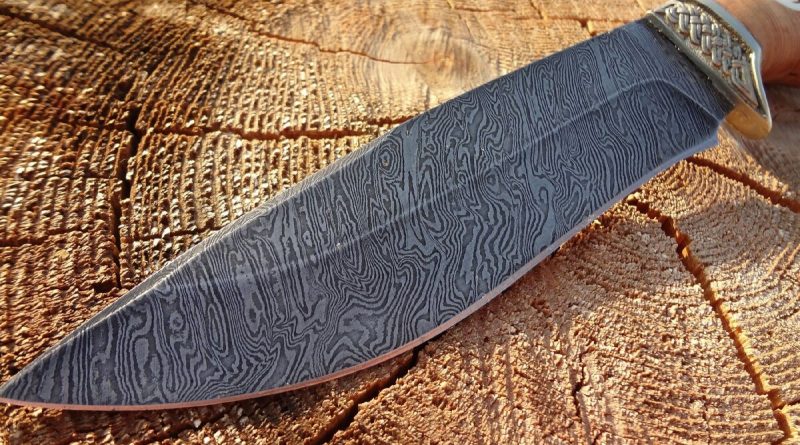 Scientists at the University of Maryland have created a new type of material, which they called “hardened wood. In essence, it is simply treated cellulose, the share of which in wood is 40-50% – the scientists removed the excess and subjected the substance to special treatment. At the output they obtained a material that surpasses even steel in a number of parameters.

Cellulose is stronger in itself than many metals, polymers and ceramics, but in wood its properties are reduced due to the presence of lignin and hemicellulose. The first component is removed chemically, after which the material is pressed with heat. This allows the residual moisture to evaporate and squeeze out, which gives the cellulose its incredible strength. But it is still vulnerable to water and can swell again, so after quenching the blank is impregnated with mineral oil.

Scientists carved a kitchen knife blade and some nails from the obtained plate. The knife was 23 times stronger than its wooden counterpart, and its tip kept its sharpness three times longer than the steel blade. Thanks to mineral impregnation, the knife can be used for cutting any food and can even be washed in a dishwasher. As for the nails, they are not blunted even after a few boards have been chopped with them. And what is very important – these nails are not afraid of rust.

Hardened wood production cannot be called energy efficient at the moment, but it might become so in the future. And then it will be possible to create wooden dishes and cutlery to replace ceramic and metal ones at a much lower cost. It is an environmentally friendly natural material.