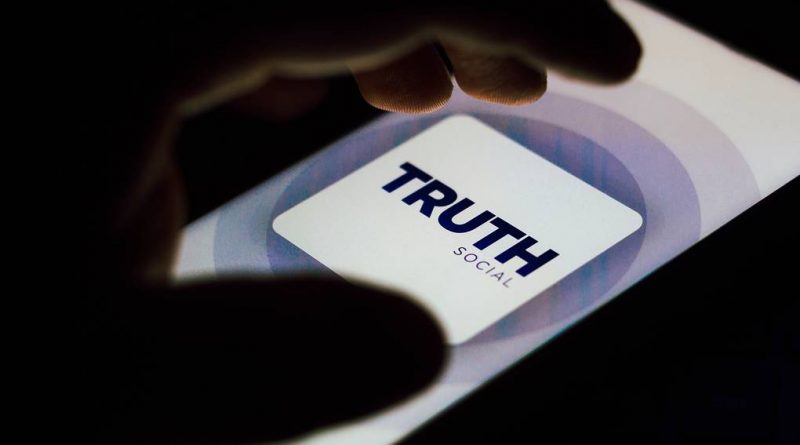 The new social network “TRUTH Social”, which was announced on Wednesday by former U.S. President Donald Trump, was hacked. This was reported on Friday by The New York Times.

“TRUTH Social” is not yet available to users, but the hackers claim they were able to access a test version of it. They created a number of fake accounts, including Trump himself, on which they posted offensive images.

The hackers chose to conceal their identities, but claim to be affiliated with the group Anonymous. According to them, the hack was part of their “war on hate. In addition, they wanted to have fun.

On Wednesday, former U.S. President Donald Trump announced the creation of the Trump Media & Technology Group (TMTG) and a social network called “TRUTH Social.” According to a statement circulated on his behalf, “TMGT’s mission is to create a rival to the liberal media consortium and to fight back against Silicon Valley tech companies that have used their monopoly power to silence America’s opposition voices.”