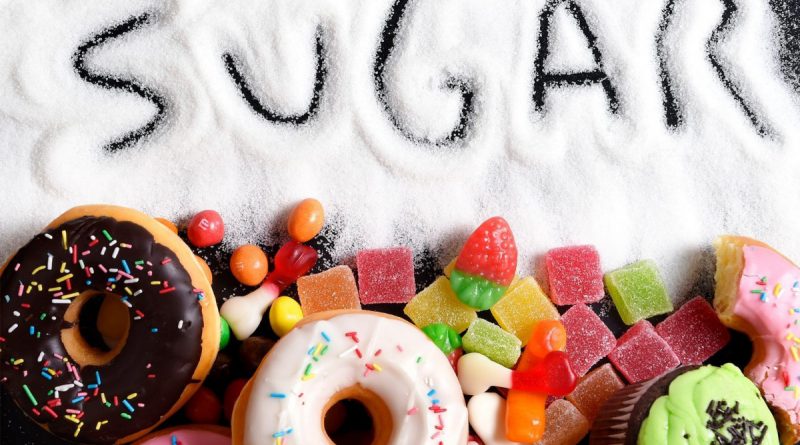 For centuries, Greenlanders “sat” on a relatively sugar-free diet. Without the need to digest fast carbohydrates, their bodies lost an important enzyme that breaks down sucrose. To understand how its loss affected the health of modern man, scientists of Copenhagen University analyzed the condition of 6000 Greenlanders.

The same “sugar” gene produces the enzyme sucrose-isomaltase. Throughout Greenland’s history, it has changed so much that it no longer functions. More than a third of Greenlanders today carry at least one “broken” version of it. In normal humans, the enzyme is localized in the walls of the intestine and allows the digestion of carbohydrates – sucrose and isomaltose. As previous tests on children have shown, when this enzyme is deficient, eating sweets causes diarrhea, intestinal irritation and vomiting in babies.

Now more than 6,000 Greenland subjects over the age of 18 have had their blood chemistry, diet and diabetic history evaluated. While children’s sugar intake threatened their health and was detrimental to their development, adults’ bodies did surprisingly well. Scientists linked the possession of two copies of the “disappearing” gene with a lower body mass index and a lower percentage of body fat on the background of a good lipid profile. The test subjects also showed curious levels of acetate in the blood – this short-chain fatty acid is responsible for reducing appetite, so the loss of sucrose even has an advantage in a world where it is difficult to avoid consuming high-calorie foods.

Researchers suspect that excess fast carbohydrates promote the development of a microbiota in the gut that converts sucrose to acetate and turns it from a potential irritant to a healthy feature. Experiments on mice with the inhibition of sucrose absorption also showed the test animals had less fat deposits with a more calorie-dense diet. However, it is too early to conclude how these findings will affect the course of the fight against obesity. The effects of reduced sucrose-isomaltase absorption in people with sugar digestion problems need to be better studied.