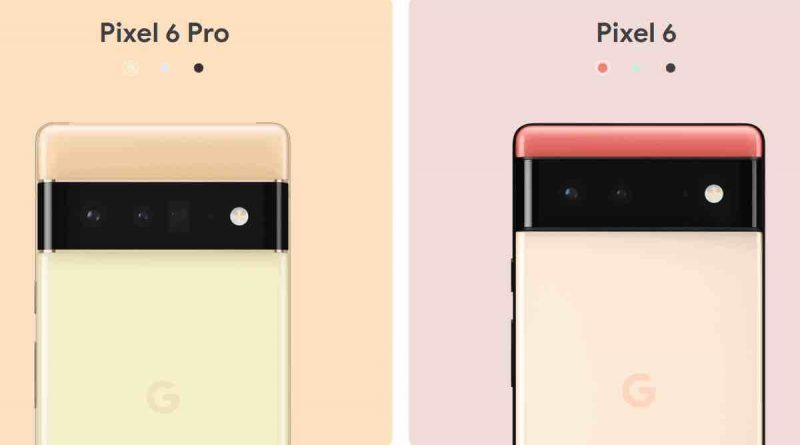 Google presented new smartphones Pixel 6 and Pixel 6 Pro based on the processors of its own production. The presentation of the new products was held on Tuesday in an online format.

The Pixel 6 and Pixel 6 Pro feature 6.4-inch and 6.7-inch screens, respectively. The standard version of the smartphone got two main cameras on the back, the big one – three.

The main innovation was the fact that the smartphones from Google for the first time got their own processor, called Tensor. According to the producers, it will allow the novelties to work 80% faster than its predecessors. The smartphones are equipped with 8 GB and 12 GB of RAM, respectively. The amount of internal memory reaches 256 GB and 512 GB, depending on the model.

Rick Osterloh, the corporation’s vice president, said the new chip “will give users access to innovations in artificial intelligence and machine learning.” Previously, Google used processors from Qualcomm in the production of smartphones. The first mobile devices in the Pixel line were introduced in 2016.